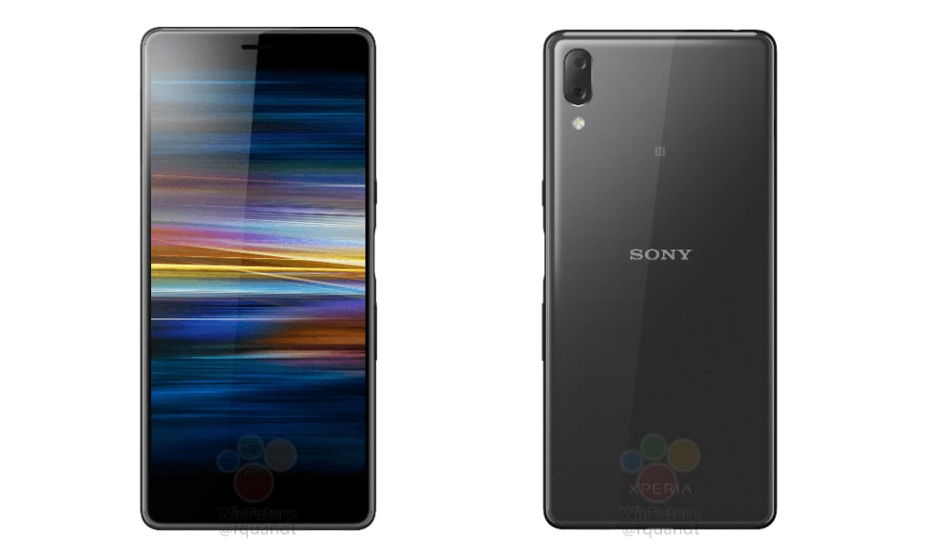 Sony will be launching Sony Xperia 10 and Xperia 10 Plus at the upcoming Mobile World Congress event in Barcelona. Now seems like the company is also working on another smartphone dubbed as Sony Xperia L3. The renders, specifications and pricing of the smartphone have now leaked online. 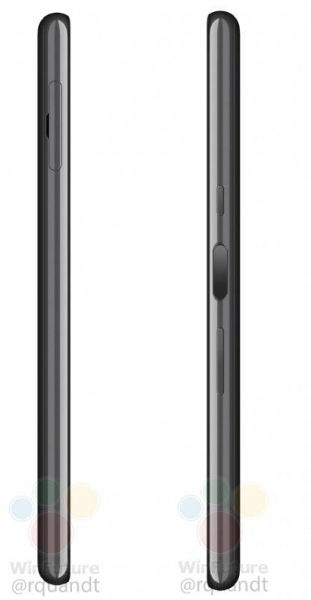 As per the German site, WinFuture, the Sony Xperia L3 will feature 3GB RAM and 32GB storage. It will be powered by a MediaTek processor and will be backed by a 3300mAh battery. It will feature with a 5.7-inch HD display with an 18:9 aspect ratio and 1440 x 720 pixels resolution.

For the camera, the smartphone will come with a dual rear camera setup featuring 13-megapixel and 2-megapixel sensors. For the front, it will have an 8-megapixel camera. The device will sadly be running on Android 8.1 Oreo operating system.

According to WinFuture, Xperia L3 is an entry-level smartphone that will be unveiled along with the other Xperia devices. As per the leak, the device will be priced at 199 Euros which is approx. Rs 16,026. The phone will come in Siver, Black and Gold colours