Sony Xperia L, which was announced in March this year, is now available in India. Interested persons can prebook the phone, which is priced at Rs 18,990, from Infibeam. However, the retailer will only start dispatching the phone after 8th May. 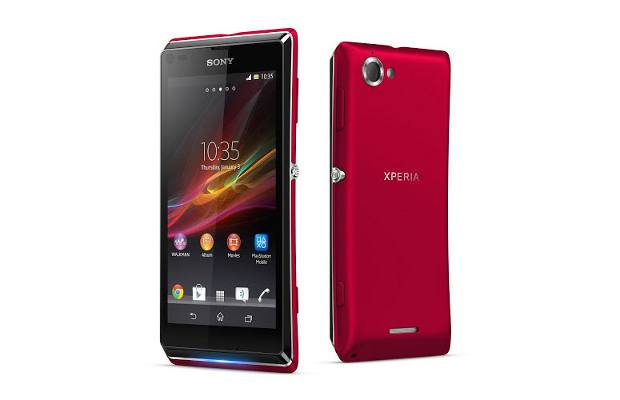 The Sony Xperia L comes with a 4.3-inch FWVGA display and a 1GHz dual core Qualcomm Snapdragon S4 processor. Its 1,700mAh battery is supported by Sony’s stamina feature that promises long life. It has 8 GB of internal storage which is further expandable via a micro SD card. The Sony Xperia L also features NFC connectivity and an 8-megapixel rear shooter with Exmor RS sensor. 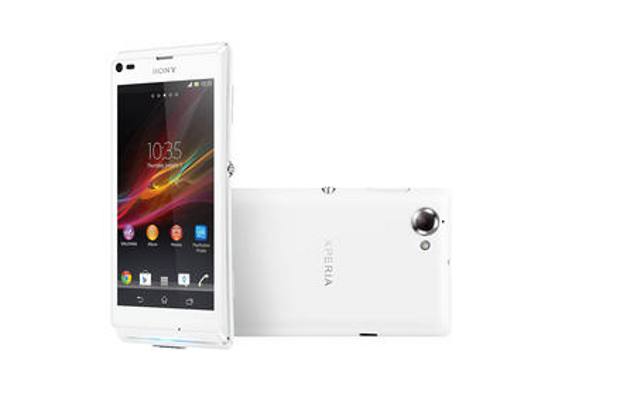