Sony Xperia G D5103 got listed at the Indonesia's Telecom Regulations website and is expected to arrive soon with 5-inch HD display.

A new smartphone of Sony, identified as Xperia G D5103, has been spotted at the Indonesian Postel website. The Sony Xperia G has a 5.2-inch large display and will run quad-core mobile chipset, reported the Xperia Blog. 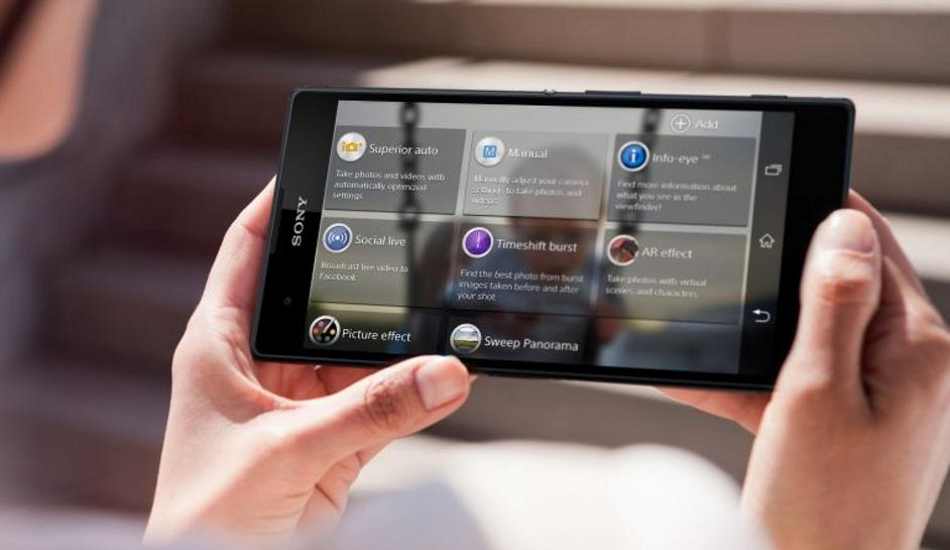 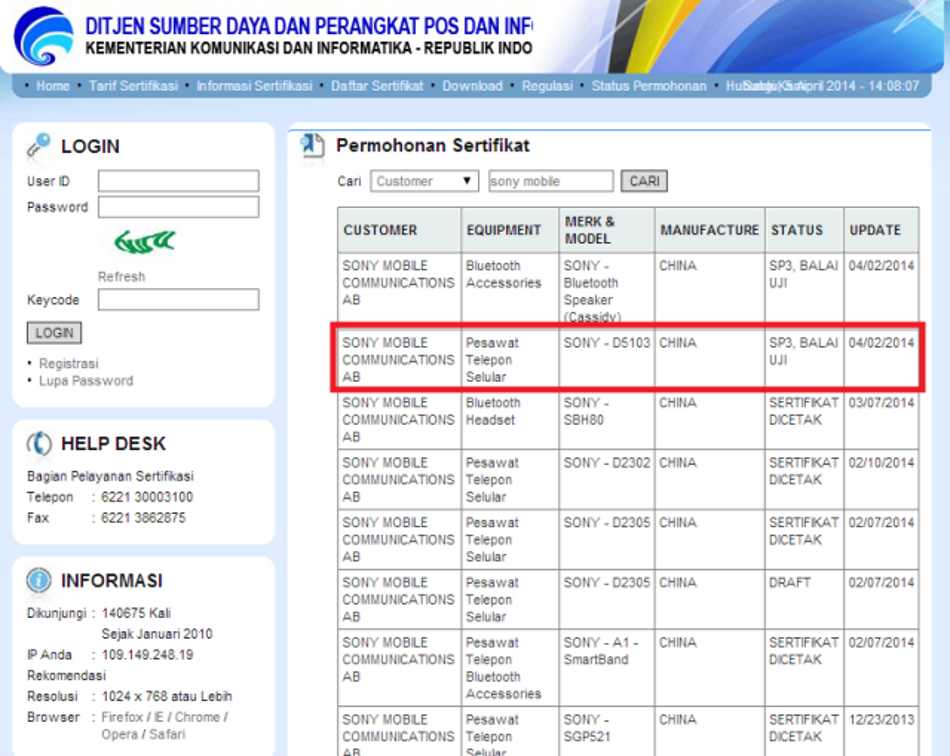 At the rear, Xperia G is said to have an 8 megapixel camera and an LED flash while a 1.3 megapixel camera is in its front. The autofocus rear camera comes with touch focus, face detection and even HDR functionality. A bunch of sensors including accelerometer, compass, gyroscope, light sensor, proximity is also in the Xperia G. The Android 4.4 KitKat based Xperia G has Bluetooth, GPS, and NFC chip as well.

No further details of the Xperia G were spotted but based on the specifications, we expect this smartphone to cost little higher than Rs 20,000.