The Xperia E5 will be available towards the end of June this year and will roll out in Europe, the Middle East, Africa and Latin America first.

Sony today announced the Xperia E5 smartphone. The Xperia E5 will be available towards the end of June this year and will roll out in Europe, the Middle East, Africa and Latin America first. It will be priced at 199 Euros which is approximately Rs 14,900. 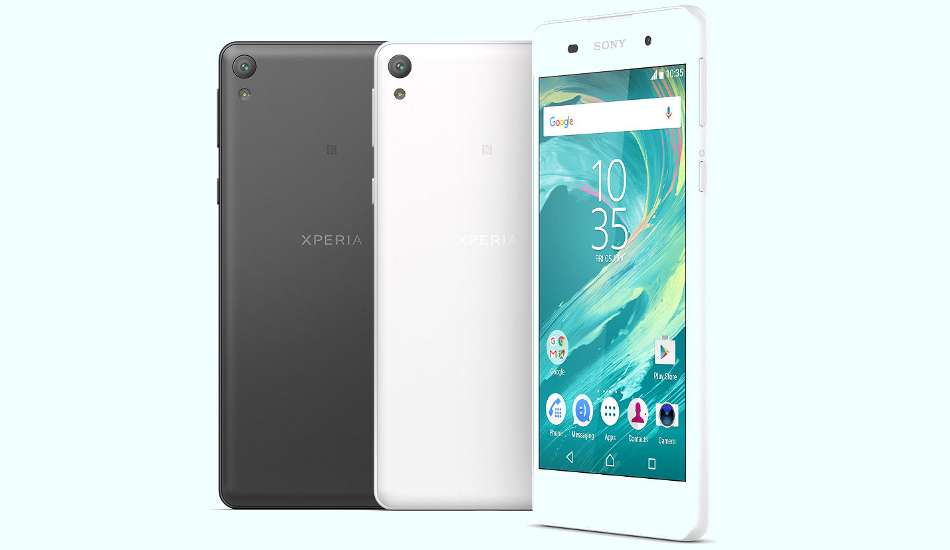 The Sony Xperia E5 features a 5-inch HD (1280 x 720 pixels) IPS display. It is fueled by a 1.3GHz quad-core MediaTek MT6735 64-bit, which is paired with 1.5GB of RAM, 16GB of internal storage, and expandable up-to 200TB via MicroSD card. It runs on Android 6.0 Marshmallow operating system and gets its strength from 2700mAh battery. The device also comes in dual SIM variant, Xperia E5 Dual.

The Sony Xperia E5 has a 13-megapixel camera with LED flash on the back and a 5-megapixel fixed focus selfie camera on the front. Besides, the smartphone offers 4G LTE, WiFi, Bluetooth 4.1, GPS, NFC and micro USB port. The handset measures 144 x 69 x 8.2 mm and weighs around 147 grams.