Advertisement
Sony will soon launch new handsets in India with Mozilla's Firefox operating system, according to trusted sources of The Mobile Indian.

The Sony insider who doesn't want to be named said to The Mobile Indian, "We are already in the process of working on a handset with Firefox operating system for the Indian market. It will have applications and tweaks to suit the market here."

Mozilla has recently announced its Firefox operating system for mobile phones during Mobile World Congress event last month. However, Mozilla did not include India in its launch plans and said it will launch the handsets based on the OS in around 18 countries of Latin America, China and Europe by the month of June this year. 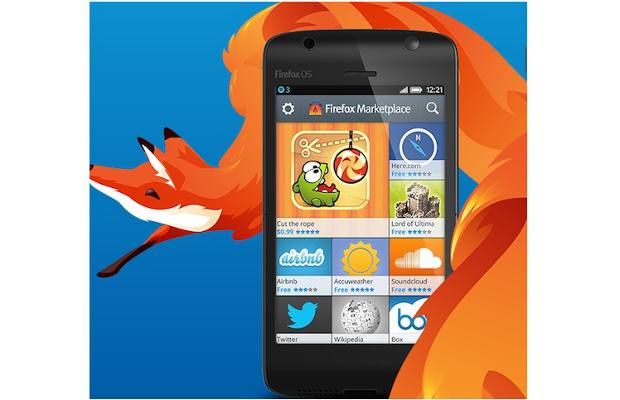 He also shared that the handset will be based on Xperia E which has a 3.5 inch touch screen, 3.2 megapixel autofocus rear camera, 512 MB RAM, 4 GB internal storage, 32 GB of expandable storage slot, DLNA etc. The Firefox OS based Xperia E is expected to have all the features of the Android Xperia E, except the OS.

Sony has already released experimental ROM of Firefox OS for Xperia E. The ROM can be installed by developers and enthusiasts, and Sony wants to gauge the progress made by the Firefox OS, get feedback from developers, and reach out to them so that they can start developing applications for the OS.

Our source further said, "Firefox has followed a very operator driven distribution strategy in European countries(where operators also sell handsets and Since India does not have such an arrangement, Mozilla did not announce any Firefox handsets for India."

"India is a very important market to avoid and it will be one of the first markets where Sony will launch products based on Firefox," our source in Sony said. He also added an announcement in this regard is expected within few months.

Firefox Marketplace apps will be powered by cloud services to enable easy transition across devices and platforms. It will have popular apps such as AccuWeather, Airbnb, Pulse News, SoundCloud, SporTV, Terra and Time Out, as well as tailored, local apps that are relevant to users in their respective regions. Web developers can also turn a website into an HTML5 app through Mozilla's development kit. Firefox OS supports video calling over Web RTC, a browser-based technology that's also available on the Android Firefox Aurora app.

Sony launches A8H 65-inch 4K OLED TV, not everyone can afford it!

Netflix, YouTube, Disney+, Spotify and more will be on Sony PlayStation 5 at launch