Sony had earlier promised Android 4.1 update to all Xperia phones released in 2012.

As promised earlier, Sony has said that the Android 4.1 aka Jelly Bean upgrade is almost ready for its Xperia smartphones that were released in 2012. 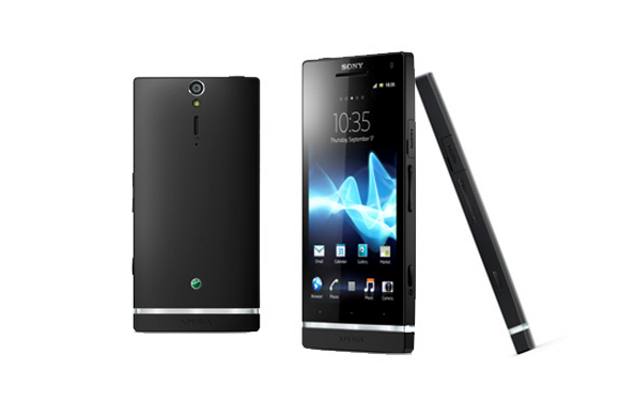 The list of devices that will be getting the Android 4.1.2 update include the Xperia P, Xperia Go, Xperia S, Xperia SL, Xperia acro S and the Xperia Ion. Exact date for the update will be known by next week.