Sony to release Hayabusa LT29i in second half

An international version of Sony Xperia GX, a device that was recently announced by the company for the Japan market, is reportedly in the works. This came to light after images of a new Sony smartphone, called LT29i Hayabusa, was spotted by the Taiwanese website ePrice.

Sony Mobile recently announced Xperia SX and Xperia GX for the Japanese market. The all new Sony Xperia SX is the lightest LTE smartphone and weighs about 95 grams; while Xperia GX is a repackaged Xperia Ion smartphone with a slightly different design and Exmor R camera. Both handsets will be available in Japan during the second quarter of the year and there is no word on whether these devices will be launched globally. 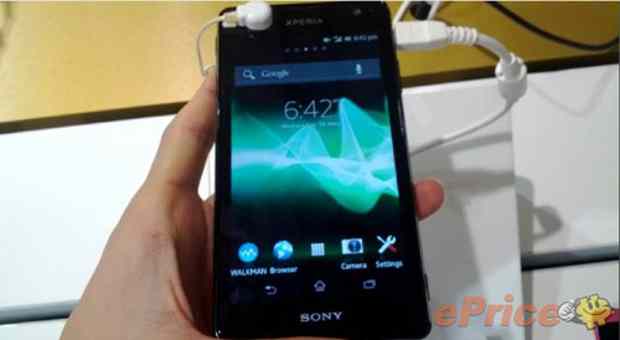 It is now being assumed that LT29i Hayabusa is the international version of Xperia GX.

As of now, there is no clarity on whether the LT29i Hayabusa will have a 13.2 megapixel rear camera, same as the Xperia GX, or not. The other hardware features will most likely remain the same. Sony Mobile LT29i Hayabusa will feature a 2200 mAh battery, which would be good for long runtime. By default, the battery will come with 32 GB on-board storage and will also feature a micro SD card slot.

Bearing a design similar to the Xperia GX smartphone, LT29i Hayabusa is expected to be unveiled in the second half of this year. However, as of now, we have no details on whether the world version LT29i Hayabusa will be released with LTE support or not.