These would allow any smartphone or tablet to capture high quality images, according to a report.

Sony has developed two news camera lenses which can be used on any tablet or smartphone to capture high quality images, according to a report.

As per the report of Sony Alpha Rumours, Sony has developed two camera lenses – named as the DSC-QX10 and DSC-QX100 – which can be magnetically attached to any smartphone or tablet.

“Actually these are not normal lenses! They have built-in sensor, Bionz processor, WiFi/NFC wireless connection and SD card slot. These lenses have no LCD screen and no usual camera controls. You will be able to control them through your smartphone or tablet (via WiFi or NFC),” the report said. 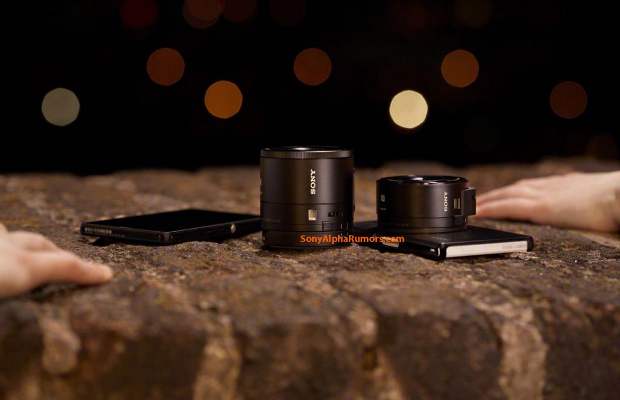 “The lenses can be magnetically attached on your smartphone and it works on both, Android and iOS devices. That is nothing like we have seen before. For the first time you can shoot top quality images with your smartphone,” the website further added. 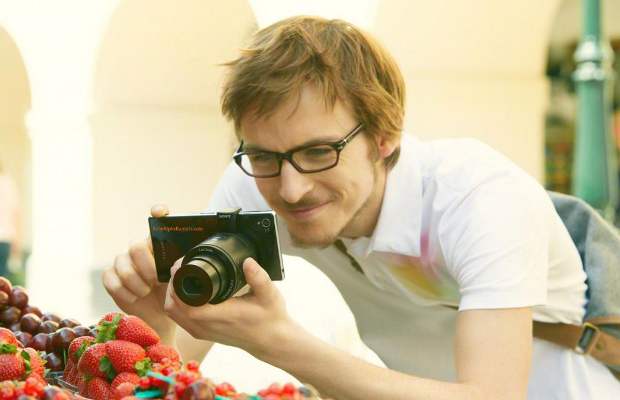 As per the report, the DSC-QX10 will come with RX100MII sensor and Zeiss lens while the other will feature a 10xzoom lens with 1/2,3 inch 18 megapixel CMOS sensor.

Though the report does not revealed the price of the lenses but it does indicated September 4 – the date on which Sony is expected to release its next flagship smartphone called as Xperia i1.