Sony SmartWatch 2 coming to Indian in October for Rs 14,990 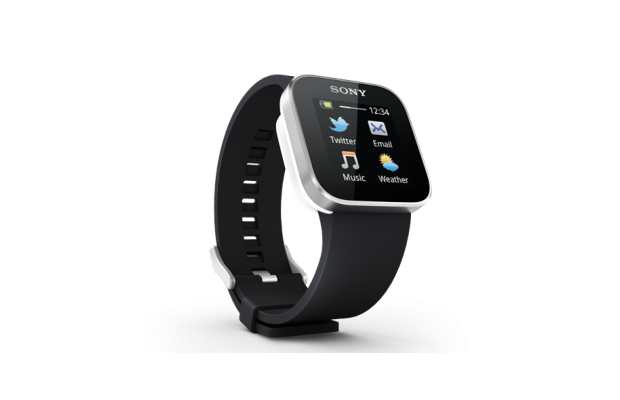 Just a day after Samsung launched its Galaxy Gear in India for Rs 22,990, Sony has announced that its SmartWatch 2 will hit the Indian shores in October this year, carrying a price tag of Rs 14,990.

Sony unveiled the SmartWatch 2 earlier this month. It looks like a normal wrist watch but will allow you to keep track of everything without taking your phone out of your pocket or bag. It has a 1.6 inch LCD screen with decent 220×176 pixels resolution and as per Sony, it has good sunlight readability. Moreover, it is water resistant (IP57 certified).

The most praised feature of the Sony SmartWatch 2 is its compatibility factor; it can be used with smartphones with Android ICS or later unlike Samsung’s Galaxy Gear which can now be used with few Galaxy Android devices. You can read the comparison of both the devices here

On the SmartWatch 2, you can read text messages, email, calendar, call log, Facebook, Twitter, gmail etc. It comes with Bluetooth 3.0 so by connecting it to your smartphone, you can use SmartWatch 2 to make and accept calls. The device is NFC enabled too.

The Sony SmartWatch to also acts as a compass, timer or stopwatch as well as a phone remote. You can choose between several different watch faces and themes. SmartWatch also comes with a stylish wrist strap. If you want another wrist strap to suit your style, you can use any standard 24 mm wrist strap.

As per Sony, the SmartWatch 2 can stay up to seven days on low usage and with normal usage it could last for up to four days. Sony has not announced its price but since the first SmartWatch was made available in India, this new version is also expected to be made available in the sub-continent as well.