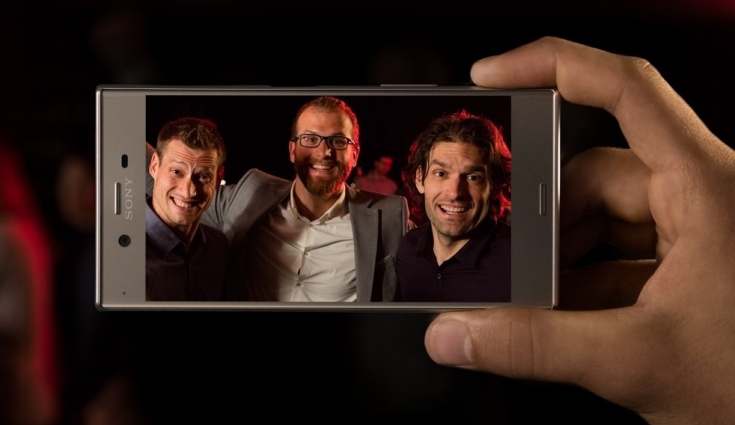 The update also brings the latest November security patch along with some interesting features.

Sony has started rolling out Android 8.0 Oreo update for its flagship devices, the Xperia XZ and Xperia XZs. The update also brings the latest November security patch along with some interesting features.

According to a report by The Xperia Blog, the update carries a version number 41.3.A.0.401 and it is about 1.2GB in size. Users can go to Settings> About Phone, to check for the latest update. After the update, users get different features including Reminders that basically alert users for unfinished tasks including emails in drafts and messages. Then there are Xperia Actions, which suggest setting based on the usage and there are app shortcuts for easy access.

The latest update also brings smart text selection that contextually recognizes and suggests useful options based on a selected text. It also features autofill, which makes it easier to store fill in forms. Apart from this, users will get the goodness of Android Oreo. 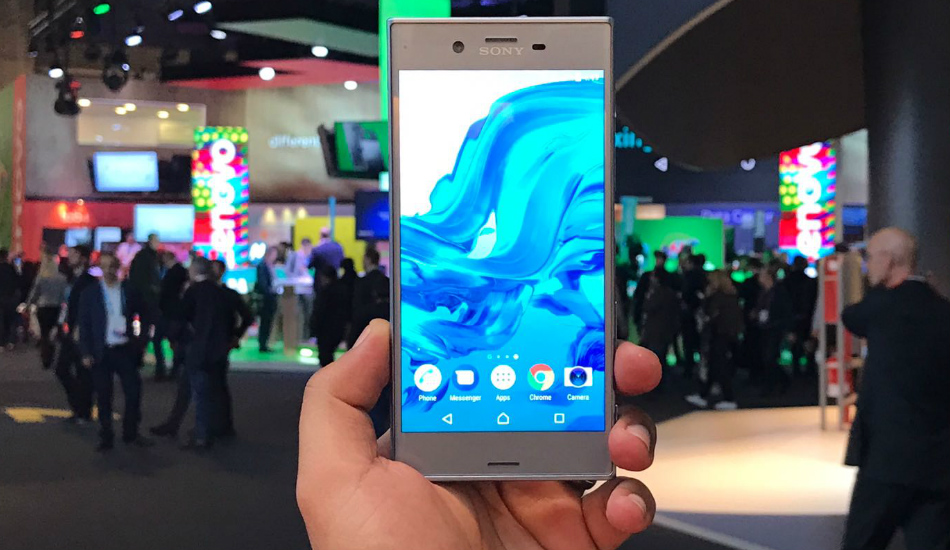 The smartphones will have picture-in-picture mode that lets users to two tasks simultaneously. So, for example, one can minimise a YouTube video while sending a text message or writing an email. Android Oreo has other features like including Background limits, installation of apps via APK, over 60 new emojis, notification dots, Wide-gamut colour for apps, Snoozing individual notification, Adaptive icons, Keyboard navigation, WebView enhancements and much more.

Earlier, the brand rolled out Android Oreo update for Xperia XZ Premium. The latest update users will get different features like 3D Creator, predictive capture (smile), autofocus burst, improved sound quality and app shortcuts. The 3D Creator app basically scans the face, head, food or any object and render it as a 3D image, which can be shared or 3D printed.

Then there is Predictive Capture (simile) which automatically clicks an image when it detects a simile, while in autofocus burst mode, it recognizes, tracks and captures sequences of moving objects in sharp focus. The latest update also brings some improved sound quality with tuning improvements to the front-facing stereo speakers, and Qualcomm aptX HD audio support for high-quality sounds when using wireless headphones.

Lastly, the company has introduced app shortcuts, which allow easy access to actions menus by long pressing the app icon. With this, Sony is one of the earliest adopters of the latest Android 8.0 Oreo.