While the Xperia Z3 will succeed the Xperia Z2, the new Xperia Z3 Compact will be the successor of the Xperia Z1 Compact. Both smartphones feature slim aluminum frame rounded at the corners and are styled with the Omnibalance design language. 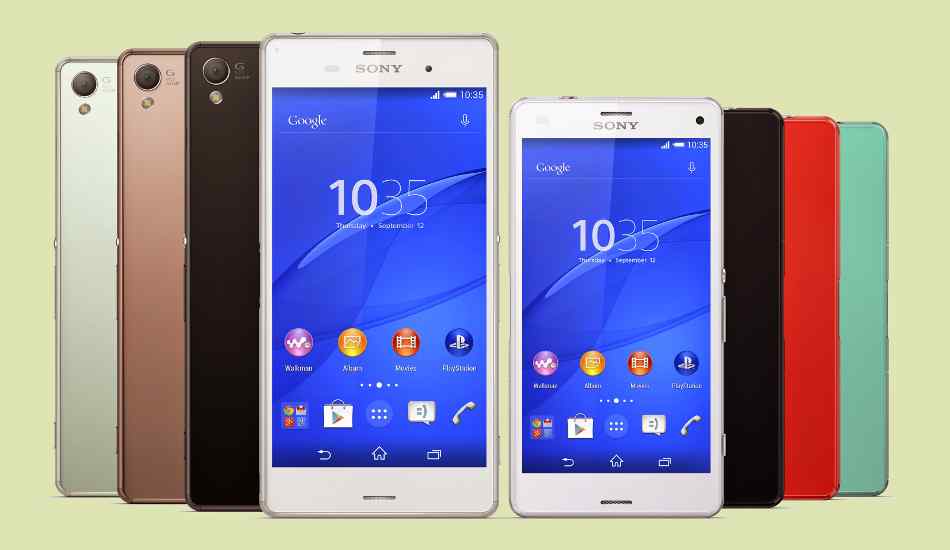 The launch of Xperia Z3 was expected as it was spotted two months back itself and The Mobile Indian had also reported about the same. What is surprising, is that Sony has armed Xperia Z3 with a 5.2-inch Full HD LCD display and not Ultra HD as is done by LG in case of G3. However, Sony has armed the Xperia Z3 with TRILUMINOS and X- Reality display technology for better colour reproduction, high contrasts and crisper text. 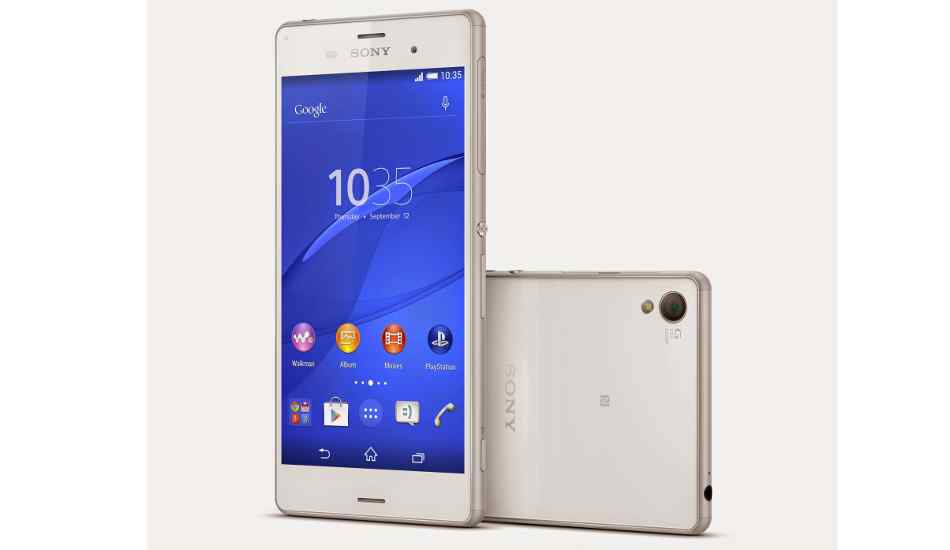 At the back, it has a 20.7 megapixel camera with Sony Exmor RS mobile image sensor and bears auto-focus with Pulsed LED flash. The camera offers 8x digital zoom and can push the ISO levels to 3200 in manual mode. The usual set of features such as HDR, Burst Shot, Steady Shot, Superior Auto, Image Stabilizer, Object Tracking, and other features have been integrated inside the Camera app. In its front, there is a 2.2 megapixel camera using which, as claimed, you can even hold full HD video calls.

The 7.3 mm thin Xperia Z3 offers 4G LTE network support only in select markets. The company will also introduce a Xperia Z3 Dual SIM version. However, our only gripe since the Xperia Z2 design is the slot flap which comes off easily and often gets broken even with normal usage. Sony has packed 3100 mAh battery inside Xperia Z3 and promises talk time of 19 hours.

The Mobile Indian had also reported about the purported details of the Xperia Z3 Compact few months back. The Z3 Compact has a 4.6-inch TRILUMINOS display with 1280×720 pixel resolution and powered by X-Reality for Mobile Picture engine. It too has the quad-core 2.5 GHz Qualcomm Snapdragon 801 mobile chipset which is paired with 2 GB RAM. This smartphone has 16 GB on-board space and its memory slot can hold a micro SD card of up to 128 GB. 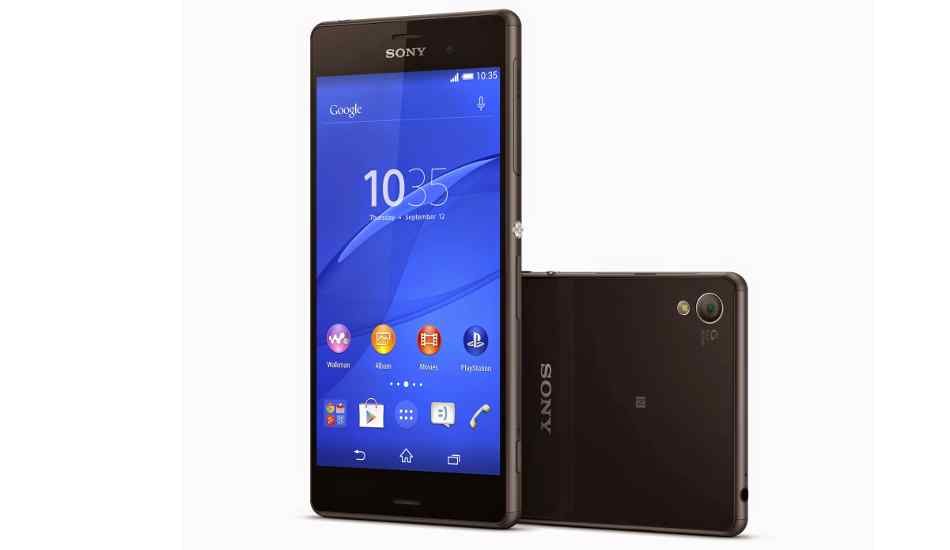 The Sony Xperia Z3 Compact has a 20.7 megapixel rear auto focus camera with Sony Exmor RS mobile image sensor. There is an LED Flash in the rear panel too. It is indeed surprising that the camera on this smartphone can push the ISO levels to 12800 compared to the ISO 3200 levels in the Xperia Z3. Of course one can indulged in HD video recording and other camera features already covered in the Xperia Z3 camera app. The phone has a front facing 2.2 megapixel camera to click the selfies and hold HD quality video calls.

Both smartphones will run the Sony’s TimeScape user interface with new look over the Android 4.4 KitKat update. Also, both handsets are PlayStation Certified and the first two handsets to arrive with PlayStation 4 Remote Play Capabilities. One simply has to get Game Controller and the dock.

Sony has not clarified when will these two handsets hit the markets but we estimate it will be mostly announced next month.