Sony might launch not one but five smartphones during MWC 2017 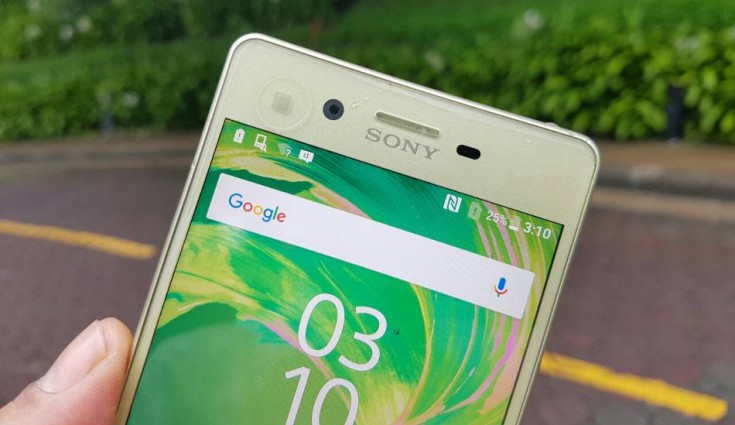 The company will hold a press conference on February 27th at 8:30 CET (1:00 IST), where it will unveil its next-generation of products.

As we are heading towards the world’s biggest mobile tech show, the Mobile World Congress (MWC), manufacturers around the globe are gearing up to showcase their next-gen lineup of products. LG is already said to unveil this year’s flagship device, the LG G6, during the trade show and joining this bandwagon is Sony. The company is reported to launch not one but five smartphones during the event, which will take place in Barcelona next month.

According to a report by Review.ge, the company will launch a new smartphone codenamed as Sony Yoshino, which will come with a 5.5-inch 4K display (3840×2160 pixels) along with the Qualcomm’s latest Snapdragon 835 processor. The phone is rumoured to be backed by a 4GB or 6GB of LPDDR4 RAM along with Sony IMX400 image sensor, which makes it a perfect successor of the Xperia XZ.

Sony BlancBright is touted to be an upper mid-range smartphone which is rumoured to come with a 5.5-inch QHD display with a screen resolution of 2560×1440 pixels. The device is expected to be powered by either Snapdragon 835 processor or a lower 635 SoC coupled with 4GB of RAM. The phone is said to boast the latest Sony IMX400 camera sensor as well.

Moving on, the company is also expected to launch two mid-range devices codenamed as Sony Keyaki and Hinoki. The former will come with a 5.2-inch full HD display, while the latter will sport a 5-inch HD display. On the hardware front, both the smartphones are rumoured to come with a MediaTek Helio P20 processor. Keyaki is rumoured to come equipped with a 4GB of RAM and 64GB of internal storage along with a 23-megapixel rear camera and 16-megapixel front-facing shooter. On the other hand, Hinoki is tipped to boast a 3GB of RAM and 32GB of internal storage coupled with a 16-megapixel and 8-megapixel rear and front cameras.

Lastly, Sony Mineo is termed to be an affordable offering, though there is no information available about device expect the price tag of $350. However, there is no way to check the authenticity of this report, so we suggest you take this leak with a pinch of salt. The company will hold a press conference on February 27th at 8:30 CET (1:00 IST)