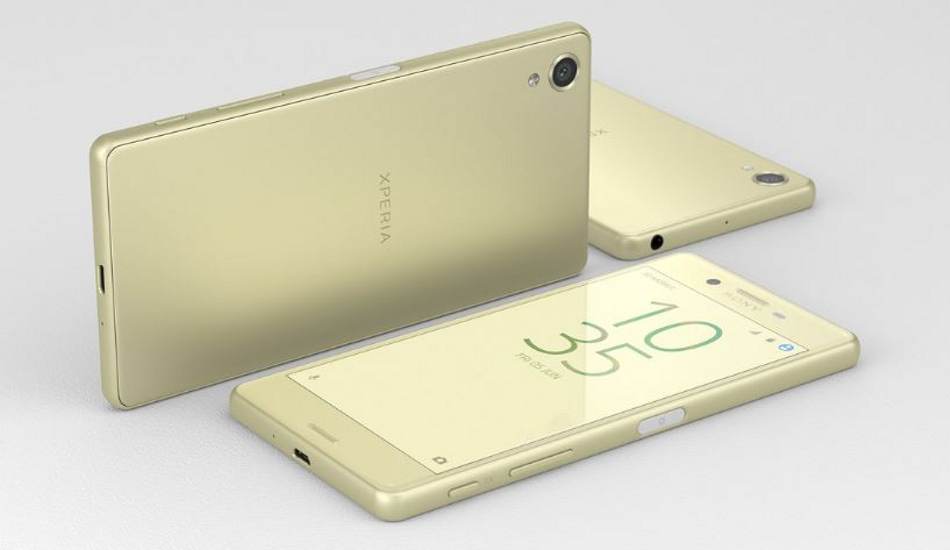 Sony is likely to launch two smartphones at the upcoming IFA 2016, according to a report of Yibada.

Internationale Funkausstellung Berlin or IFA is an annual and one of the oldest industrial exhibitions. It is usually held in the month of September and this time it will be held in Berlin from September 2-7.

As per the report, the upcoming Sony phones have F8331 and F8332 as their model number. Since the model numbers are quite similar to each other, it is expected that they are a part of same series phones. Reportedly, these phones will be launched under Sony Xperia Z series. However, specifications of these handsets are not known right now.

However, a Sony smartphone with model number Sony F8331 was found recently on benchmarking website, GFXBench. As per the listing on GFXBench, Sony F8331 has a 5.1-inch display that has full HD (1920×1080 pixels) resolution and 5 finger gesture support. Besides as per the listing, it has Qualcomm Snapdragon 2.1 GHz quad-core processor, 3GB RAM, 32GB of internal storage out of which 20GB is reserved for the users, Adreno 530 GPU and Android 6.0.1 Marshmallow operating system. In the listing there is no information about its battery or expandable memory.

Further, the Sony phone is listed with 21-megapixel autofocus camera and an LED flash in its rear panel. There is a 12-megapixel camera in its front for selfies. The GFX listing shows that the device has connectivity features like Bluetooth, GPS, NFC and WiFi. As per the listing, the device has accelerometer, gyroscope, light sensor and proximity sensor as well.