Sony Mobile has introduced a new waterproof and dust resistant tablet – Xperia Z3 Tablet Compact, whose promotional images were leaked some time back. Unlike its unusually long name, the Xperia Z3 Tablet Compact is only 6.4 mm thick and features an 8-inch Full HD TRILUMINOS display. The tablet, which has the OmniBalance Design, weighs just 270 grams. 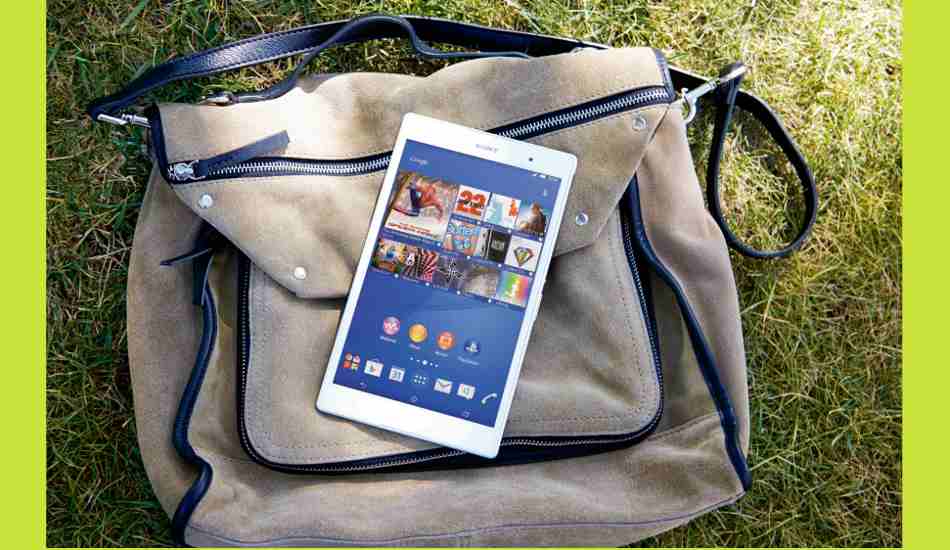 Sony has housed a quad-core 2.5 GHz Qualcomm Snapdragon 801 mobile chipset with Adreno 330 GPU graphics to power the tablet. This mobile chipset is coupled with 3 GB RAM to make everything work smoothly. The tablet has an 8.1 megapixel Exmor RS mobile image sensor based camera at the back to capture great quality images and HD videos. This camera also has all the imaging features found in modern day Xperia Z series smartphones. Including SteadyShot, Superior Auto, Burst Mode, Image Stabilizer and Red-eye reduction. Of course, the HDR is missing from the list. In the front, it has a 2.2 megapixel camera for video calls. 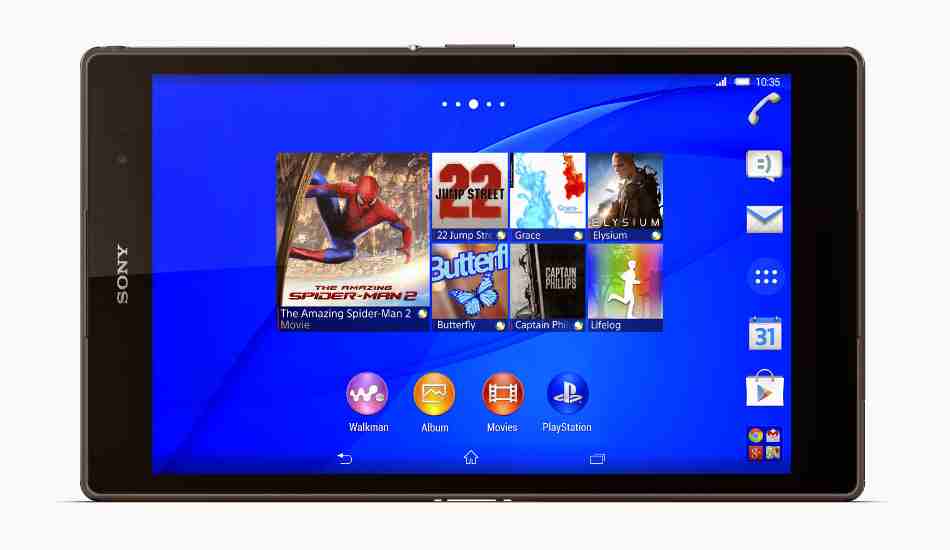 The tablet also sports 4G LTE network capabilities through a SIM but will be available only in select markets. Meanwhile, other variants will include WiFi only and WiFi+3G models. Sony has implemented the 3D Surround Sound Technology along with Clear Audio+ software for rich and crisper possible sound output. The sound department is also loaded with the xLoud experience for the stereo speakers. 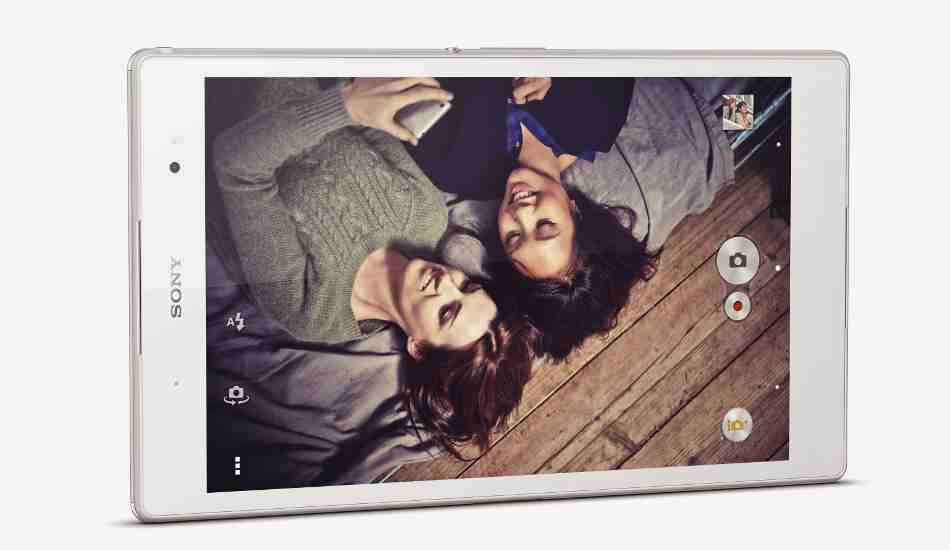 Other significant features include WiFi, MHL 3.0 support, NFC, DLNA support, and GPS with A-GPS and GLONASS support. Sony has packed a 4500 mAh battery inside the tablet that promises about 13 hours of video playback. 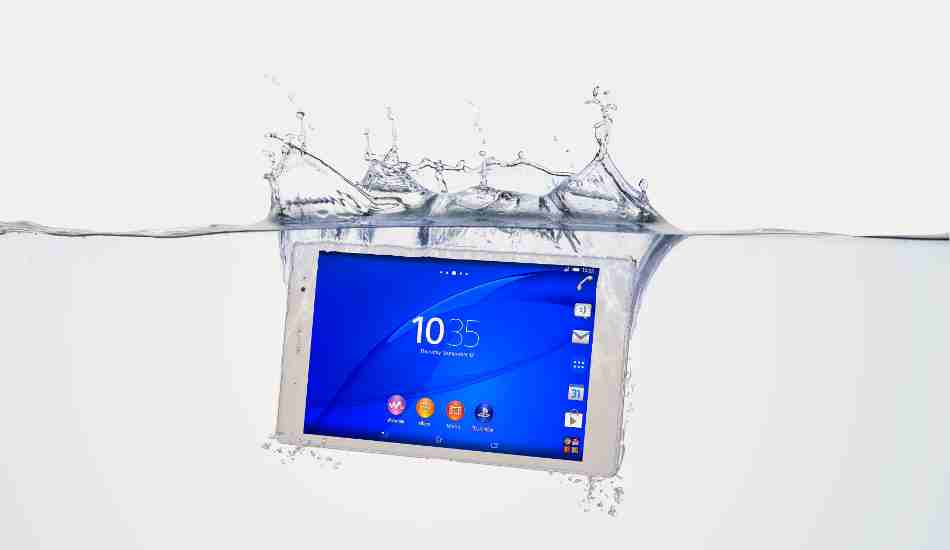 Sony Xperia Z3 Tablet Compact is one of the rare large devices that will compete with the Apple iPad mini with Retina display, Google Nexus devices, and Samsung Galaxy Tab4 tablets. 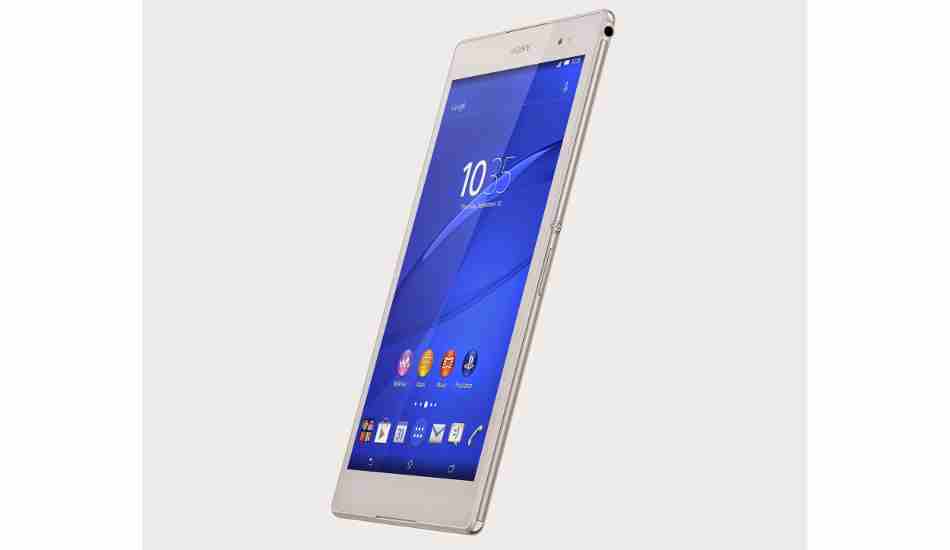