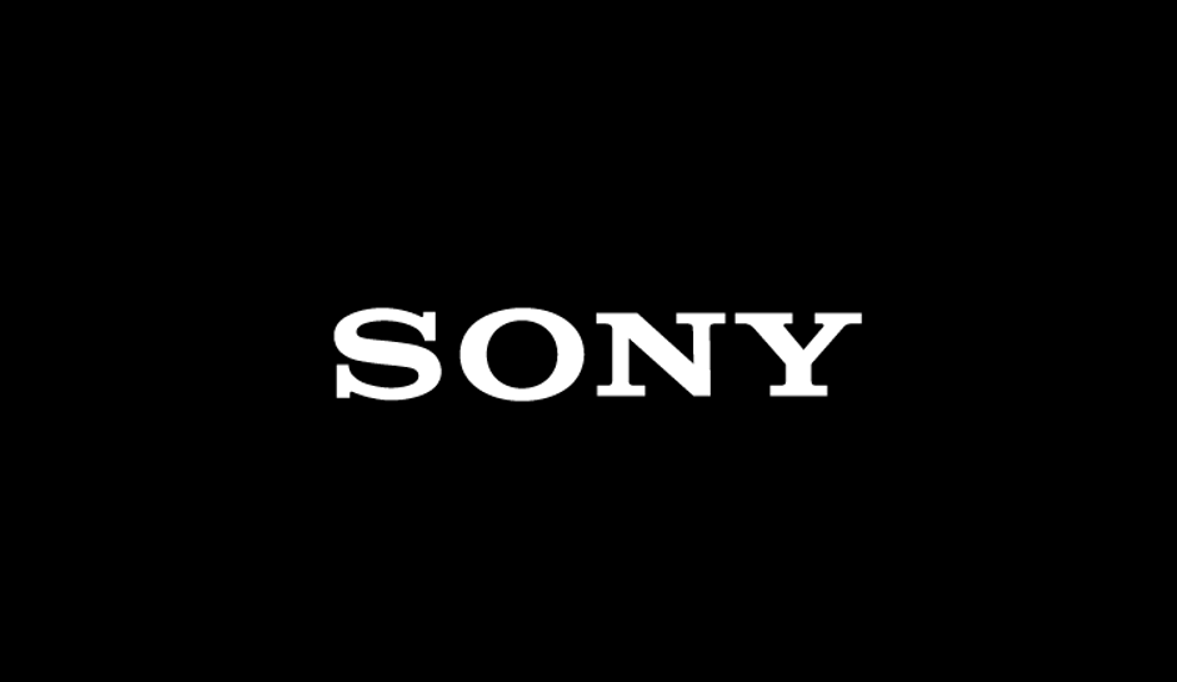 The update has been halted due to some performance issues faced by the users post updating to Android 7.0 Nougat.

Sony rolled out Android Nougat update for Xperia Z5 and Z5 Premium last week. However, the company now seem to have halted the rollout due to some performance issues faced by the users post updating to Android 7.0 Nougat. As a result, the company soon pulled off the update file from its server and also stopped the roll out later.As per the official Xperia blog, the OTA (Over-The-Air) update released last week weighed 1.2GB with the build number 32.3.A.0.372.

The issues which some of the users reported were related to audio playback when done via third-party apps. Some users also claimed that the SD card encrypted data read speed also was not up to the mark. (Source: Xperia blog). The company is also said to be already working on the fix and is expected to resume the rollout as soon as possible.

Sony has been pretty impressive with the Nougat update and is one of the few companies to roll out the update to almost all the devices which the company claimed will get Android 7.0 Nougat update.

Meanwhile, a similar case has also been witnessed with Samsung and HTC. The reason for the halt in both the cases was some last minute bug discoveries. It is interesting to note that in a quest to roll out the update before its competitors, these handset manufacturers are somewhat ignoring some prominent bugs making them eventually stop the roll out for a time being.