Sony Ericsson Xperia Arc S is now available at Rs 26,900. What are the options in this price bracket. Here's a list.

Sony Ericsson Xperia Arc S is now available in some online stores for Rs 26,900. This phone is basically an upgraded version of the Xperia Arc with a more powerful processor.

It comes with 4.2 inch capacitive touch screen with LED backlight, along with scratch-resistant surface and utilises Sony Mobile BRAVIA Engine which is Sony’s display technology.

The phone comes with Timescape user interface which is Sony’s proprietary user interface with deeper Social network integration. The phone is based on Android v2.3.4 (Gingerbread) OS and 1.4 GHz Scorpion processor.

It has an 8 megapixel camera with LED Flash and auto focus. It uses Exmore imaging technology from Sony and comes with features like video calling, Touch focus, Geo-tagging, Face and Smile Detection, 3D Sweep Panorama and Image stabilisation. 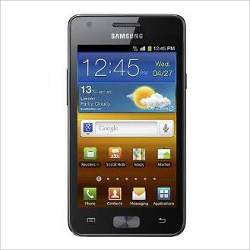 Experia Arc S has 1 GB Internal memory and microSD support for expandable memory up to 32 GB.

The phone is in a price band where it faces tough competition from almost all the brands worth their names. Here are the best contenders that the phone has to come with.

The phone is priced close to Rs 2500 less than the Arc S, and comes with the same screen size of 4.2” with Android 2.3 version. On the camera front however, Arc S has an upper hand as the Galaxy R as a smaller 5 megapixels camera with auto focus, LED Flash and video tagging facility.

Galaxy R also has a smaller 1 GHz ARM cortex-A9 processor. For video calling, it features a 1.3 megapixel front camera. Other features are more or less identical with the Arc S. 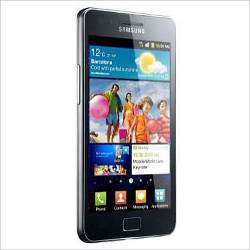 Galaxy SII also has the latest Android 2.3 Gingerbread and a 4.3 inch display screen powered by Super Amoled plus technology to enhance readability.

The smartphone sports an 8 MP auto-focus primary camera and a 2 MP front-facing secondary camera with a built-in LED flash. 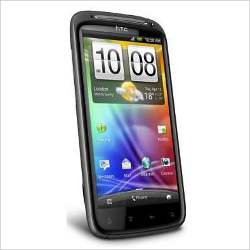 Even this one is Rs 2,000 costlier than Arc S, and comes with similar specs to Samsung Galaxy SII.

HTC Sensation is the new super smartphone from HTC with a 4.3 inch S-LCD capacitive touchscreen. It runs on Android OS v2.3 (Gingerbread) with 1.2 GHz dual-core processor. It’s got 8 MP primary camera with auto focus and dual LED flash which can record videos in 1080p HD mode and also a VGA front camera for video calling. This one gets HTCs acclaimed Sense user interface as well.

Acer has a very credible competition here in the form of Iconia Smart S300. 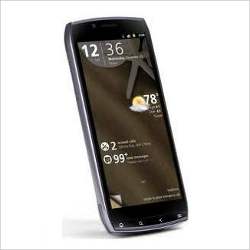 The price of this phone is slightly more than the Arc S. Only problem with it is its limited availability in India.

The hardware of this phone is more than a match for the Arc S and is cheaper by close to Rs 2,000 too. However, it is based on older Android 2.2 OS though upgrade is already available for Android 2.3. 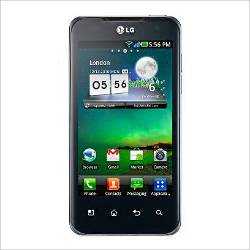 On the camera front also, the phone is well matched with an 8 megapixel camera with built-in flash and supports full HD 1080p video recording and playback and a 1.3 megapixel front facing camera.

The 4-inch IPS capacitive display is slightly smaller than the Arc S’s screen. The Optimus 2X P990 is powered by a 1500 mAh battery that gives 421 hours of standby time. This 3G smartphone comes with 6.4 GB of internal storage which can be expanded up to 32 GB via microSD cards.

All the other features are well matched by the phone.

We haven’t tested Arc S, so we are not in a position to give a verdict. However, for any user and reviewer it will be tough choice given that there is very close competition in the price band. Every phone has its own USP and the choice will depend on what you love the most in a phone. We will soon bring the review of the phone and will give our verdict soon. Keep reading.