Sony Ericsson Xperia 2011 devices to get Android 4.0 in March

Sony Ericsson has announced the timeline when the roll out of Android 4.0 Ice Cream Sandwich for its first 2011 Xperia devices will take place. 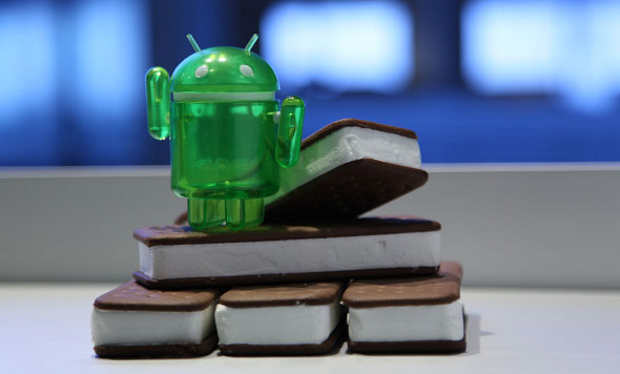 First generation of Sony Ericsson Xperia series smartphones received lukewarm response due to lack of updates. However, the company has learned from its past experiences and now became active when it comes to Android updates.

As per the official Sony Ericsson blog, the Android 4.0 ICS update will be pushed publicly and will take a while for every region. Of course the carrier locking and region based customisations will be taken into account. We hope that the India gets regional language support bundled with the release.

Recently, Samsung announced the list of devices that would be getting the Android 4.0 Ice Cream Sandwich update in the first quarter of the year 2012 which can be January to March duration. HTC, Motorola and LG are yet to announce the approximate timelines when the Android 4.0 ICS update for the respective devices.