You can use the watch to read emails, SMSes, reject/receive calls and for controlling your Android phone's music. 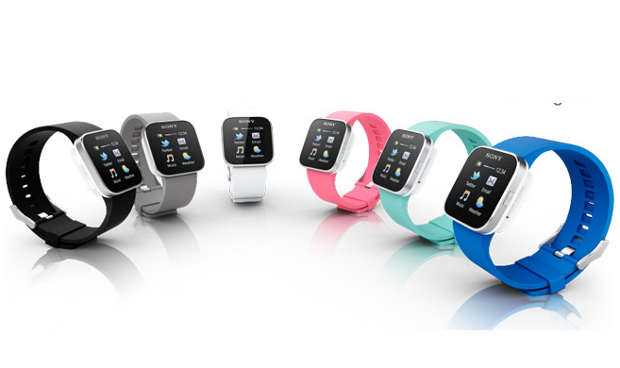 Built like a normal watch, the Smartwatch comes with a scratch and splash-proof multi-touch display along with a 20 mm wristband. The wristband comes in six colours – pink, mint, blue, white, grey and black, so you can customise your Smartwatch the way you like. You can even use it as a clip-on on your shirt, belt, jacket, notepad or anywhere you want.

Since it has Bluetooth 3.0, you can also use it as a handsfree. Using the Sony Smartwatch, you can reject and mute calls, read SMSes, and take calls. You can control the music player of your smartphone via the Smartwatch’s display too. You can download a range of compatible applications on the Smartwatch from Android Market as well. 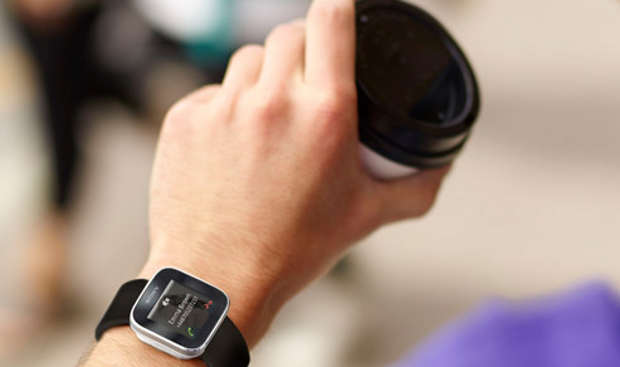 The Sony Ericsson Smartwatch can be charged through a USB cable. According to the company, after it is fully charged, the device can work for about one week if used mildly, but with medium and heavy use, it will last for about 3-4 days and 1 full day, respectively.

The Smartwatch is compatible with a wide range of Sony Ericsson handsets including Walkman and Xperia handsets. Sony Ericsson has not yet revealed launch dates or the price of Smartwatch, but according to a report it will be available in this quarter itself with a price tag of $149 (approximately Rs 7,677). 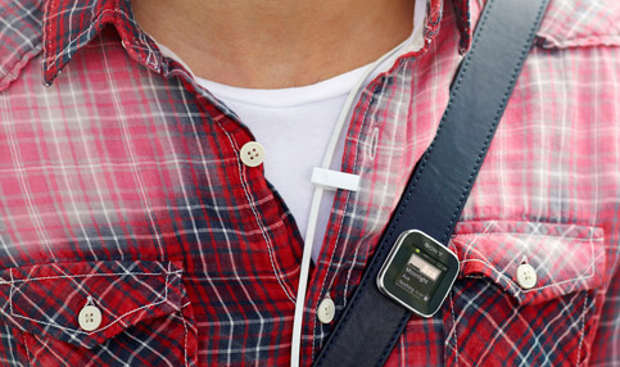 A few months back, a California-based lab came out with a 1.4 inch display concept Android device – Wimm One, which is able to do anything that an Android smartphone does.