Sony Ericsson has released Android 4.0.1 ICS Alpha version for unlocked Xperia handsets. It is meant for advanced developers only.

Sony Ericsson has been kind enough to roll out the alpha builds of Android 4.0.1 Ice Cream Sandwich ROM (update) for unlocked Xperia handsets. Meant strictly for advanced developers and itchy mobile geeks, the new Android 4.0.1 ICS Alpha ROM can be flashed to unlocked versions of Xperia arc S, Xperia neo V, and Xperia Ray with specific update (4.0.2.A.0.42). With limited features working in the Alpha version of Android 4.0 ICS ROM, it is not recommended for the end consumers. 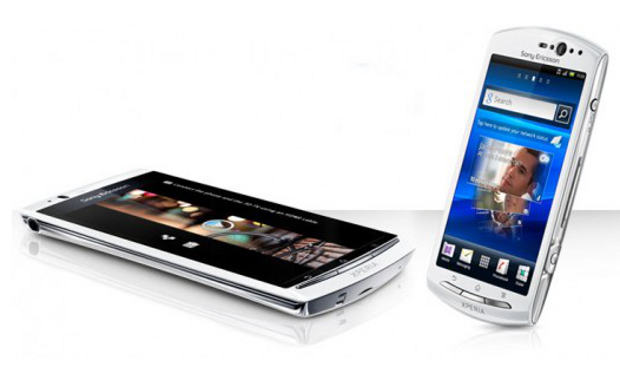 In past, Sony Ericsson had faced lot of heat while struggling to roll out the latest updates for its Xperia branded Android family of smartphones. Now, Sony Ericsson is getting pro-active and hence released the Alpha builds of the Android 4.0.1 Ice Cream Sandwich update for select unlocked Xperia devices &#151 Arc S, Neo V and Ray. 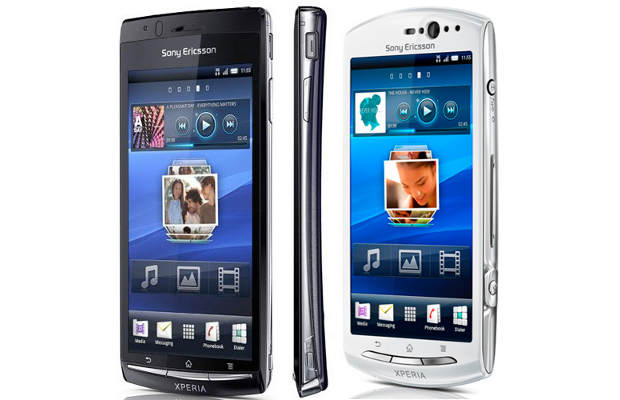