The phone comes with a 1GHz snapdragon processor and 4 inch scratch resistant display.

Sony has announced yet another phone in its Xperia lineup in the form of Xperia Neo L. The phone comes with curved back design and a glossy finish. It offers a 4.0-inch FWVGA TFT capacitive touchscreen display with 854 x 480 pixels resolution and is scratch resistant.

Sony Xperia Neo L features a 1GHZ Scorpion, Qualcomm Snapdragon processor, a RAM of 512MB and Android OS v4.0 Ice Cream Sandwich. It provides an internal memory of 1GB which is expandable up to 32GB through microSD memory card. 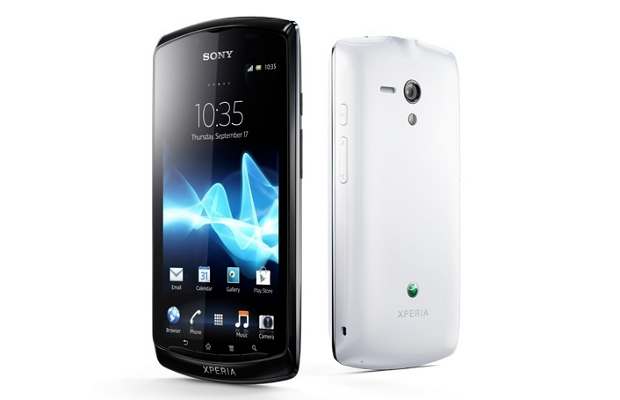 The device boasts a 5.0 Megapixel primary autofocus camera with LED flash 720p HD video recording capability up to 30 frames per second. There is also a front-facing camera for video conferencing.