Both will run Android 4.0 and will be released in the first quarter next year.

Sony Mobile has announced its new Xperia E smartphone. The Sony Xperia E will also be made available in dual-SIM version as the Xperia E Dual. 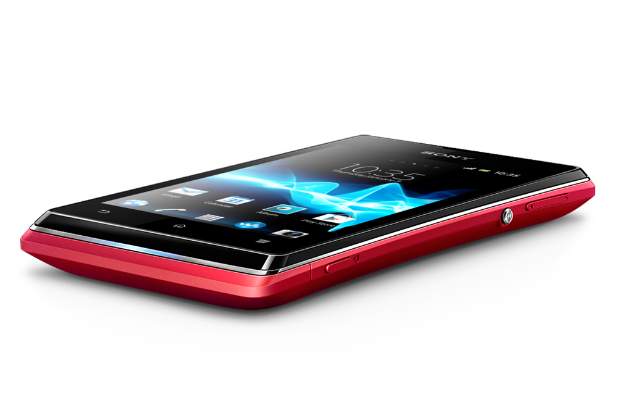 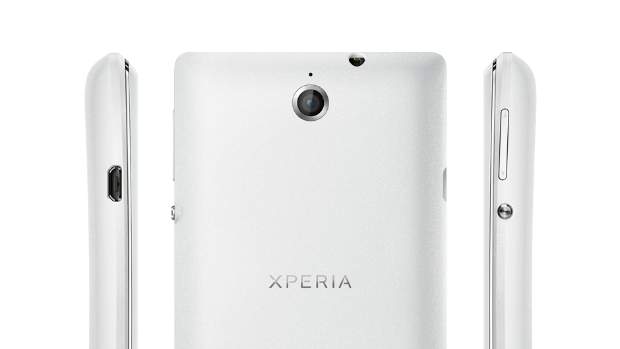 Sony Mobile has added HD voice quality to the Xperia E for clearer sound during calls and also noise cancellation filters to cancel out the background noise. Sony Mobile has also added the Walkman app for playing music with greater output promised by xLoud audio technology. There is, in addition, a manual equaliser to adjust the settings as per one’s taste.

The Xperia E packs a single core 1 GHz Qualcomm Snapdragon S1 MSM7227A mobile processor coupled with 512 MB RAM. By default, the smartphone will come with 4 GB storage, and will be capable of accommodating up to a 4 GB micro SD card, which we believe might be a typographical error at the specifications page and should have been 32GB instead.

Supporting 3G network for faster data connectivity, the Xperia E will have WiFi, Bluetooth, and DLNA certification. At the back lies a 3.2 megapixel camera with auto-focus that is capable of VGA video recording. There is no camera in the front. This smartphone has dedicated gaming keys.

Sony Mobile Xperia E and Xperia E Dual are expected to be available in the first quarter of next year.