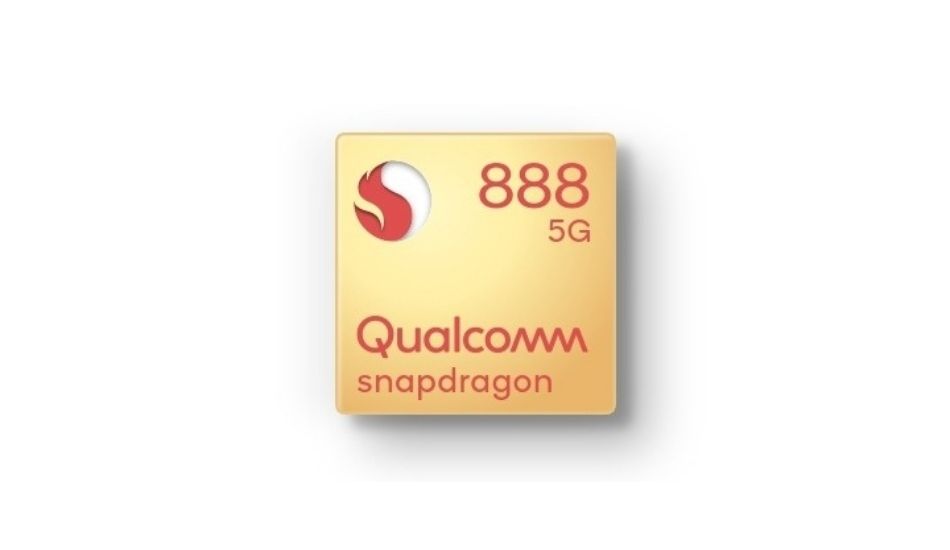 As per leaks, the updated variant of the Snapdragon 888 could power the smartphones as soon as Q3 of 2021 and Honor could be one of the companies to equip their smartphones with the latest chip

Snapdragon 888 has been Qualcomm’s most powerful chipset for smartphones till date but it seems an updated variant of the processor is in tow and one of the first companies to feature the updated chipset could be Honor.

This Plus (or Pro) variant is expected to be launched with a slight bump in performance as seen in the case of variants of the Snapdragon 855 and 865. Since Huawei sold off its Honor brand, Honor has been allowed to do business with Qualcomm and as a result, the upcoming flagship smartphone from Honor, that is expected to be the Honor P50 Pro+, could be equipped with the updated version of Snapdragon 888.

The Honor P50 Pro+ was leaked a few days ago through Master Lu benchmarks that said the smartphone will come with a 6.79” AMOLED display with 1440p+ resolution and 120Hz refresh rate along with HDR10+ support. It will run the Magic UI 4.0 software but it’s not known as of now whether it will have Google services or not.

This leak contradicts the leak by Digital Chat Station as it says the smartphone will draw power from Snapdragon 888 paired with LPDDR5 RAM and UFS 3.1 storage. For the optics, the rear camera will include a 50MP main, 13MP ultrawide and 8MP telephoto (50 mm, or 2x magnification) module. There will be a 3D ToF sensor onboard as well. On the front, you should get a 32MP + 8MP combination of sensors. The 4,400 mAh battery will support 66W wired and 50W wireless charging.