Snapchat Controversy: Everything that has happened so far 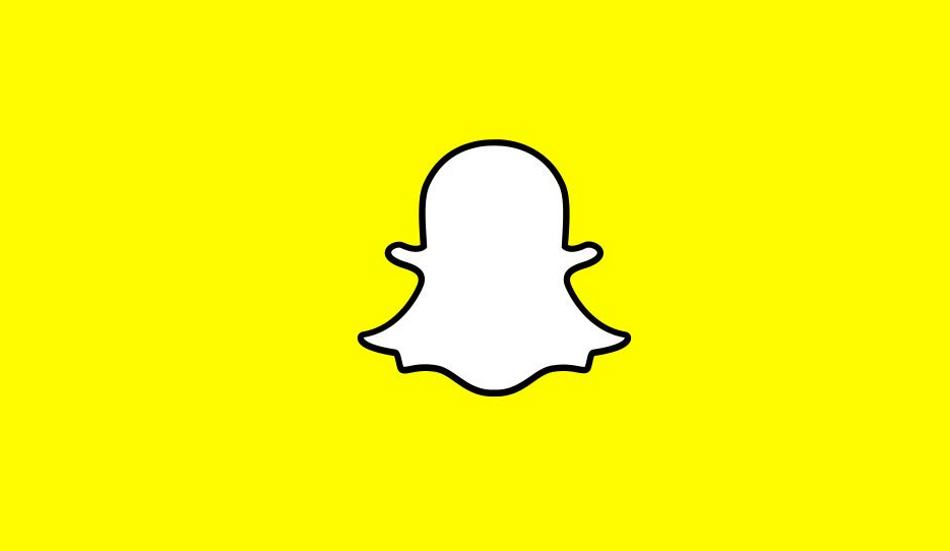 Snapchat CEO Evan Speigel alleged said that "the app is only for rich people. I don't want to expand into poor countries like India and Spain".

Snapchat, the photo-sharing app, has been in news in India for the last two days, but all for wrong reasons. From facing hatred on the social media platform to steep decline in the app rating on Google Play Store and Apple App Store, Snapchat is facing dire consequences of an alleged comment made by its CEO, Evan Speigel way back in 2015, saying that India is a ‘poor country’.

What is the whole controversy all about?

The whole thing started with a report by Variety, which quoted CEO comments in a lawsuit filed by Anthony Pompliano, an ex-employee. The report highlighted that the company was giving misleading user data to its advertisers and shareholders. Anthony further said that he was fired by the company in just three weeks. But what become the breaking point of this whole controversy was the fact that Anthony told the website that Speigel in 2015 told him that “the app is only for rich people. I don’t want to expand into poor countries like India and Spain.’

How did the company respond?

Amidst all the protest, the company has, in turn, blamed the ex-employee and that it is grateful our Snapchat community in India and around the world. Snap’s spokesperson told the media, “This is ridiculous. Obviously, Snapchat is for everyone! It’s available worldwide to download for free. Those words were written by a disgruntled former employee.”

How much damage have been done so far?

Soon after the statement hit the internet space, Snapchat started facing a lot of heat from the Indian users. The social media platforms were stormed with #BoycottSnapchat where many expressed their displeasure for Spiegel’s comments. Users started posting photos of them deleting the app from their smart devices in order to protest against the alleged comment made by the CEO.

Meanwhile, the app rating on both the app stores declined steeply. The app rating on the iOS platform dropped to 1 from 5, while the application witnessed a steep rise in the one-star rating (based on 1,522,171 ratings). “We Indians have a tradition that respects people who develop helpful applications for communication. But you don’t deserve it because of your concrete to underestimate Indians. There are genuine social media apps more than 200. If you are much brilliant, create an app-world of your own without depending on google play store. Try to find out if your app is about to have progress onwards. If we Indians are poor. We have much more other apps to utilise.” A user wrote on Google Play Store.

Other than this, a group of Indian hackers has alleged leaked the database of 1.7 million Snapchat users on the internet. As per a report by The Daily Mail, the move by the hackers came in retaliation to Snapchat CEO’s remark. The group had found the bug earlier but never used the data but ‘arrogance’ of the Snapchat CEO had miffed them, the report added. The group further threatened to start a virtual war on Snapchat till the CEO apologise for his remark.

Where does Snapchat stand in the Indian context?

According to some unverified source, Snapchat has a user base of around 4 million in India, which is far lower than its competition. For your reference, WhatsApp has a user base of 200 millions users in India. Though Snapchat is not popular as Facebook or WhatsApp in India, but still, it was widely used by many, especially the celebrities and many influential people in India.

To wrap up, the next few days will be a testing time for Snapchat and it would be interesting to see how well it tackles this issue in order to regain the trust of the users from India and Spain.