Smartron has announced that it has collaborated with the e-commerce site to be the Design and Engineer partner of the Billion Capture+ smartphone.

Flipkart has recently announced the launch of its first smartphone, the Billion Capture+, in India. Though it was unclear who the manufacturer of the device was, now, it has been confirmed that Smartron is behind Flipkart’s Billion Capture+ phone. Smartron has announced that it has collaborated with the e-commerce site to be the Design and Engineer partner of the device.

This partnership is Smartron’s first step in their ‘Powered by tronX’ programme to extend the tronX ecosystem to third-party brands. The company has says that through this partnership, Smartron will extend all these capabilities including IoT platform, cloud service, AI capabilities and more to the users of the Billion Capture+ devices in the future. 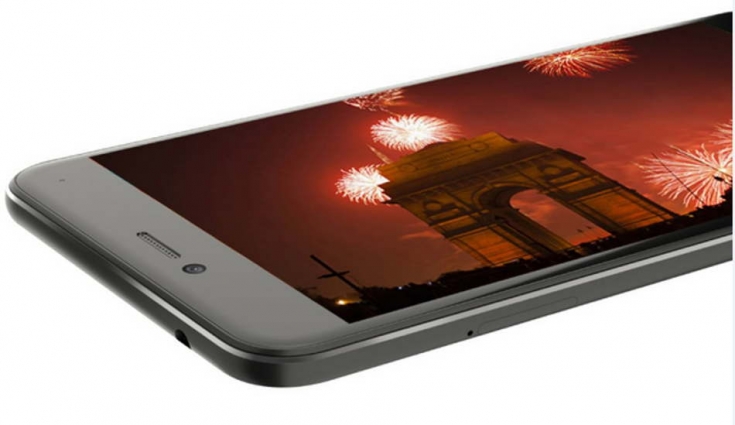 “We are excited to be the Design and Manufacturing partner for Flipkart in bringing smartphones to Indians under Billion brand and are confident that this partnership will prove to be the first big step towards our vision of an enhanced indigenous ecosystem of connected devices and intelligent experiences which will be at par with global innovation standards,” said, Mahesh Lingareddy, Founder and Chairman, Smartron.

This is the first time Flipkart is entering the smartphone market with the phone and it says that after sales services will be provided through its own F1 Info Solutions. The company has a distributed repair service network of around 158 centers in 135 cities. F1 Info Solutions is also a service partner of several global mobiles and IT brands such as Apple, Samsung, HP, Lenovo, Sony, and Asus, among others, the company said.