Signals from MWC: No major changes in 2018 in mobiles 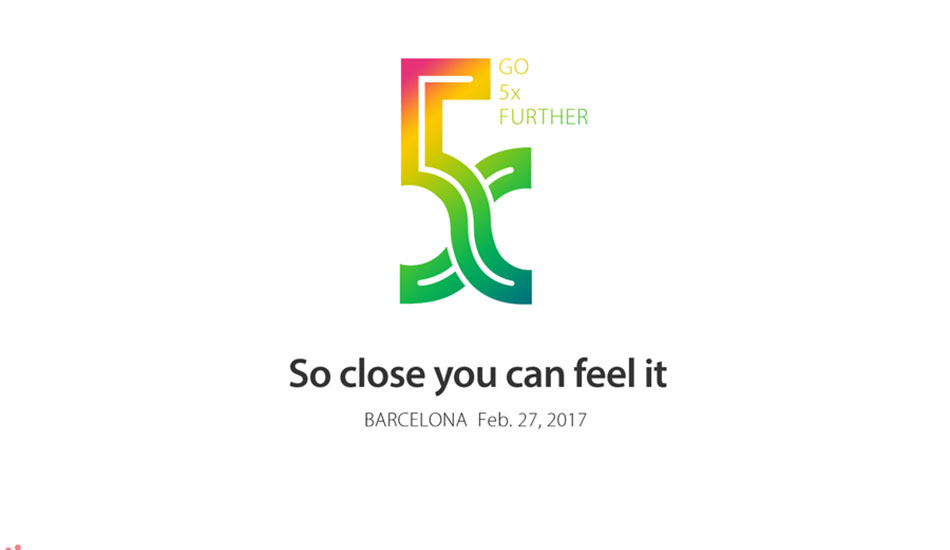 This year's MWC launches threw up some interesting pointers for what to expect in 2018.

The Mobile World Congress at Barcelona, the biggest industry meet on the planet is usually notable for two things. Apple’s absence, and the pointers it serves up when it comes to what to expect for the rest of the year. The signals coming from the venue have been mixed to say the least.

While traditional warhorse Samsung predictably dominated when it comes to launches, reborn Nokia or HMD did a strong job of making its presence felt too. Between these two and their respective phone launches, the S9 and S9 plus from Samsung and the Nokia 8 Sirocco from HMD Global respectively, there were a whole host of other players, from Huawei, to Sony with its Xperia XZ2, the ASUS Zenfone 5 and more that showcased the signs of what to expect in 2018. So what can one take away from these, and more launches? Here we go with our take.

The form factor is back, and how! From screens that increasingly curve away to merge with the metal back, to lesser bezels, the best phones of 2018 will seek to get as close to these two qualities as possible.

The camera is the hero and how!: Seemingly exhausted with higher megapixels, the battle has shifted back to making the cameras PERFORM better, be it with lesser apertures in dual camera phones, or AI-guided interface to make picture taking better.Thus, from AI that recognises objects to one that controls for contrast, saturation and sharpness, cameras this year are set to become significantly better. Add a focus on reducing noise and distortion, and you can expect to see a lot more ‘professional’ quality pictures taken by amateurs like you going forward.

The battery revolution is stuck. After promising so much right upto 2016, in terms of batteries that are faster to charge, store more, and discharge slower, manufacturers seem to have given up on this for now. It is impossible to squeeze in larger batteries considering the new size and shape constraints, and even the most premium phones are comfortably below 4000mAH when it comes to batteries. For heavy users, that means your love affair with power banks will continue in 2018 and beyond. Having said that, Chinese players Oppo and Vivo, who have been promising the biggest changes here for years now, going right back to MWC 2014, might just surprise by year end.