Smartphone with Galaxy SIII like display coming for Rs 10K?

China based Gionee is set to make its entry to India with this handset, called Dream D1.

The smartphone market in India will see a new entrant. Gionee, a Chinese handset maker, will start its services in the country by the end of this month. The company has also readied its first smartphone called Dream D1 which will come with Super Amoled Plus display as the Samsung Galaxy SIII. 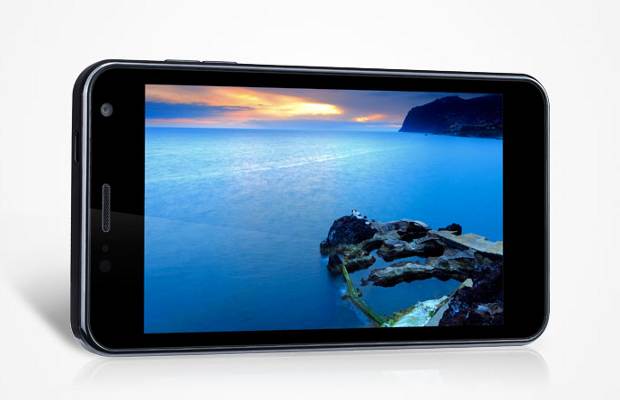 “The company will be announcing its entry in Indian market with the launch of the Gionee Dream D1 Android smartphone, which is just a part of a number of smartphones and feature phones that the company has planned for the Indian market in the following months,” a spokesperson of the company told The Mobile Indian. 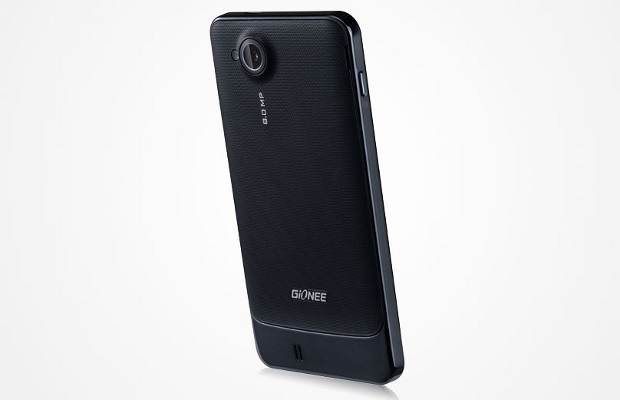 The Gionee Dream D1 smartphone will comes with a 4.65 inch HD display, build using the Super Amoled Plus technology. It’s the same display technology that makes the Samsung Galaxy SIII so popular. Along with that the device will be powered by a 1.3 GHz quad core CPU based on ARM cortex A7 architecture. There will be 1 GB of RAM to make things fluid and smooth and along with that there will be a 4 GB of onboard storage that can be expanded up to another 32 GB with the use of a micro SD card. 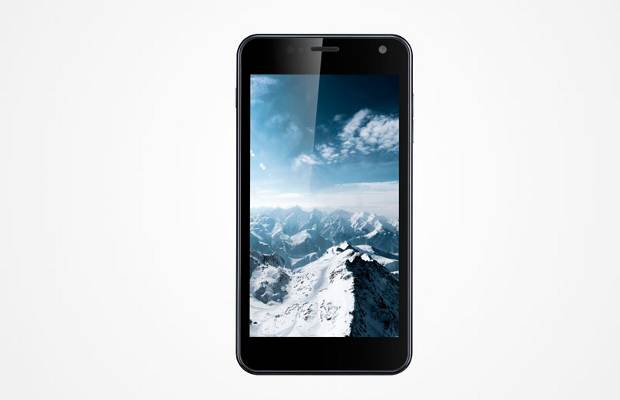 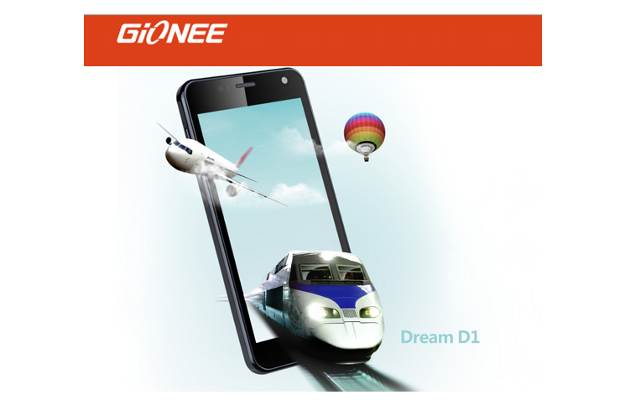 The Gionee Dream D1 is slated for a launch towards the end of February this year. Although the price of the device has not been confirmed but the device is likely to be priced between Rs 10,000 to 12,000.