Smartphone leasing programme â€“ a model worth imitating in India

Apple and Samsung allow users to use their flagship devices for a year by paying monthly fees and then allow them upgrade to newer models.

Samsung reportedly will launch a leasing programme in South Korea where it will allow buyers to rent its latest flagships, the Galaxy S7 or Galaxy S7 Edge, by paying a monthly fee and after a year they can upgrade to another flagship models. 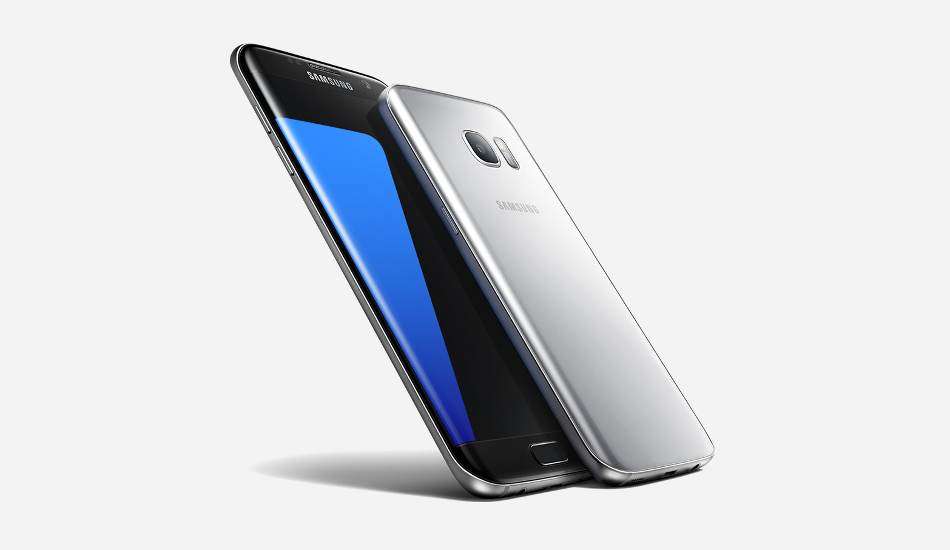 “Users sign a 24-month, monthly instalment plan, but if they upgrade their phones in 12 months, they are exempt from the remaining payments,â€ reported ZDNet.

The leasing programme was first pioneered by Apple. In 2015, Apple announced its leasing programme under which it was offering its flagships for a monthly fee and then after a year users can upgrade to the next flagship of the company. 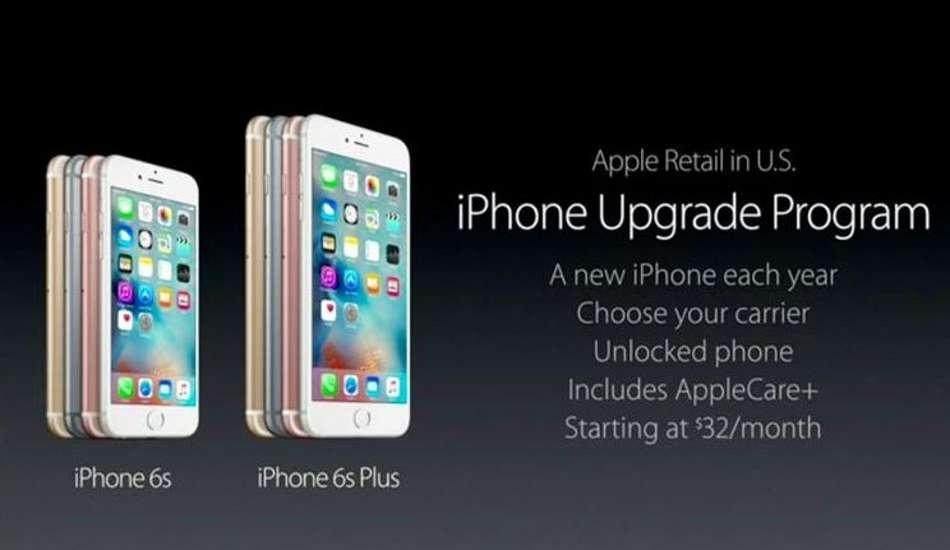 However, in India no such programme is being offered by any smartphone maker. Ofcourse, India is a low-cost market where price determines the success or failure of the devices. But with too many smartphone makers in the fray and more entering India with each passing day, competition is growing and one day may be device makers will have to adopt innovative marketing ways like leasing programmes to survive.

Samsung revealed its Galaxy S7 and S7 Edge at the recently concluded Mobile World Congress. They are expected to be launched in India this month itself.

The Galaxy S7 has a 5.1 inch display while the S7 Edge has a 5.5 inch screen – both offer the same Quad HD resolution. As the name suggests, the S7 Edge has edge display, as is seen in S6 Edge while the S7 has the traditional look. These phones are also water and resistant and thus has been IP68 certified.

Samsung Galaxy S7 and S7 Edge have 4 GB RAM, 200 GB micro SD card slot, hybrid dual SIM (the SIM2 slot can be used for micro SD card or the SIM2), and Samsung Exynos chipset (in the US S7 will come with Snapdragon 820 CPU). The S7 has a 3000 mAh battery while S7 has a 3600 mAh battery. Both the phones come with wireless charging and Quick charging facilities. Ofcourse they have the latest Android Marshmallow operating system. The smartphones to come is two storage variants- 32GB and 64GB.