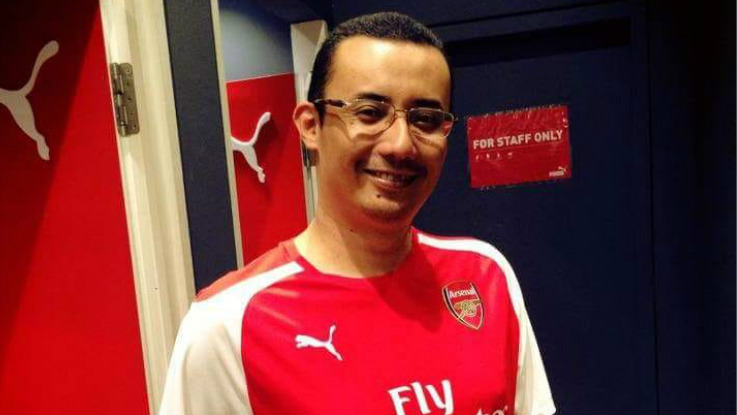 At the time of explosion Hassan was using BlackBerry and Huawei smartphones. Both the devices were charging during the incident and it is not known at the moment, which of the two smartphones exploded due to overheating.

In a shocking event, Nazrin Hassan, CEO, Cradle Fund died after one of his phones- BlackBerry and Huawei, exploded while charging in the bedroom. At the moment it is not clear which of the two devices blasted that resulted in the unfortunate incident.

As per Nazrin’s s brother-in-law, the death was not caused due to the fire as some of the reports suggest, but from the fact that during the explosion, the broken parts of the device hit Hassan on the back of the head which likely caused a blunt trauma.

“He had two phones, one Blackberry and a Huawei. We don’t know which one exploded. Who would have thought such an innocuous routine procedure is the reason three young kids will grow up without their father by their side,” Hassan’s brother-in-law told The Malaysian Insight.

However, the police claim that the death was caused due to the smoke inhalation from the explosion and not from the shrapnel from the smartphone. According to an official statement issued by Cradle Fund, “The post-mortem report concluded the cause of death as being a complication of blast injuries attributable to an exploding handphone that was being charged next to him.”