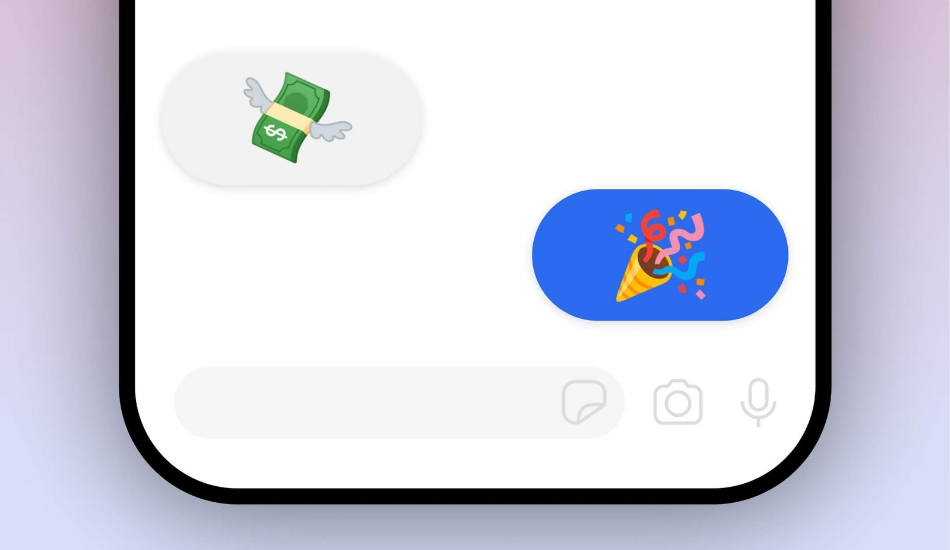 Signal has introduced a new feature for its app where users can make transactions using a cryptocurrency. The feature is not available in India as of now.

Signal, the encrypted messaging competitor to WhatsApp is now introducing a new feature called Signal in-app payments. The service has been introduced as beta, and can operate only using a cryptocurrency as of now. Signal has partnered with MobileCoin, a privacy-focused payments network as privacy remains as the core concern of the messaging service. 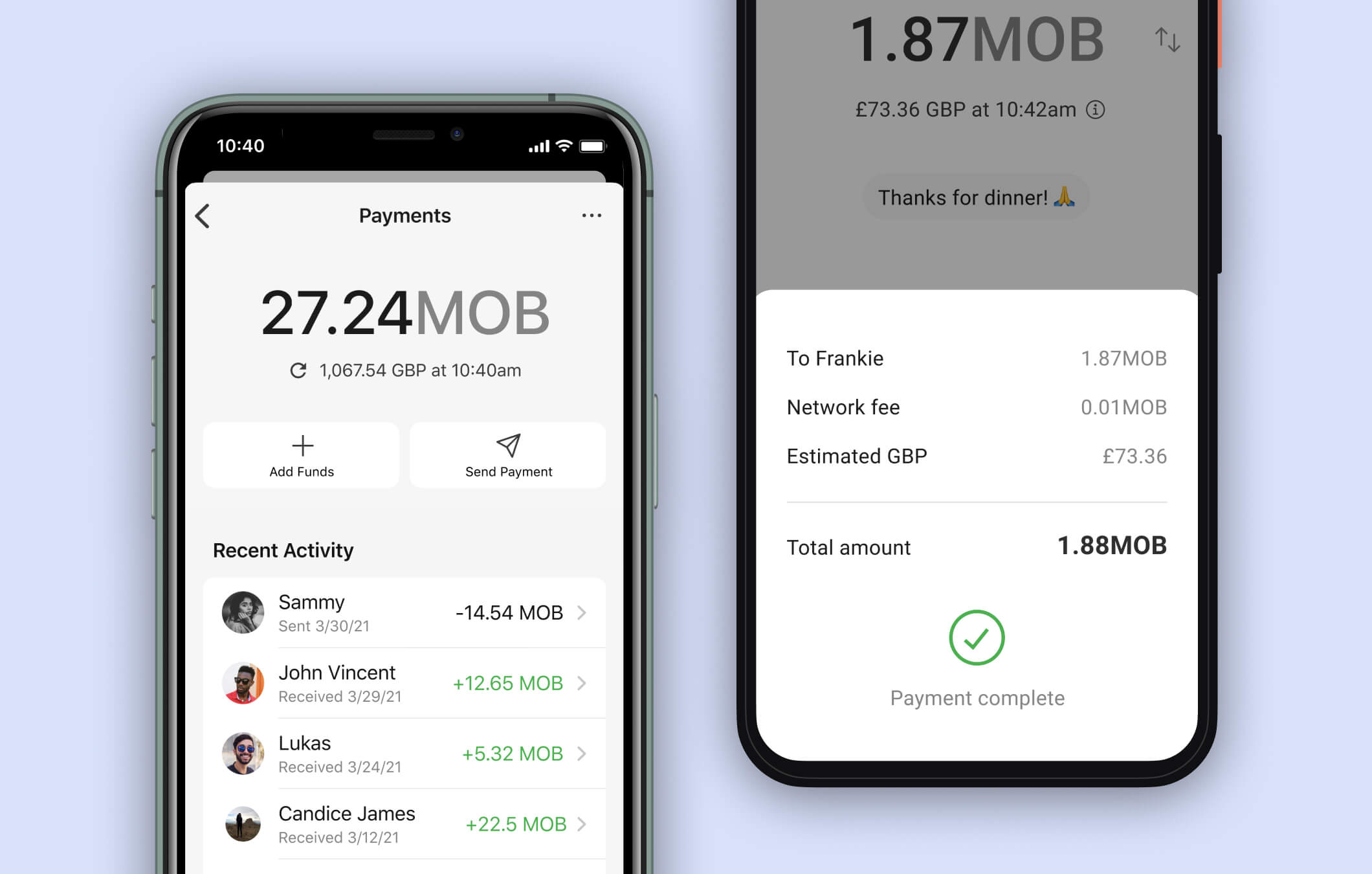 Considering even the payment network’s main concern is privacy, the currency doesn’t allow Signal to view or access your balance, full transaction history, or funds. The service also provides the ability to take your funds to another app or exchange if you don’t want to use Signal any longer.

The adoption rate of Signal in-app payments will be limited thanks to the fairly limited user base of MobileCoin, and a limited number of places where consumers can use it. Adoption of Cryptocurrencies as a mainstream payment method is already on the rise and Signal adapting to the same seems a step in the right direction. There’s even a possibility that Signal would add support for more Cryptocurrencies in the future making the feature a bigger hit.

The in-app payments service remains limited to the UK for now under beta, and the Signal Foundation may announce expansions of the programme in the months to come. One cannot expect Signal to introduce the feature in India anytime soon as the Indian government still isn’t in the favor of using Cryptocurrencies as a mode of payment for any type of transactions.

Signal’s latest move also brings it on-par with its major competitor – WhatsApp. WhatsApp already has the payments service working in India that uses the UPI platform and it will be interesting to see whether and if Signal brings the feature to India in the same form or in some other avatar.