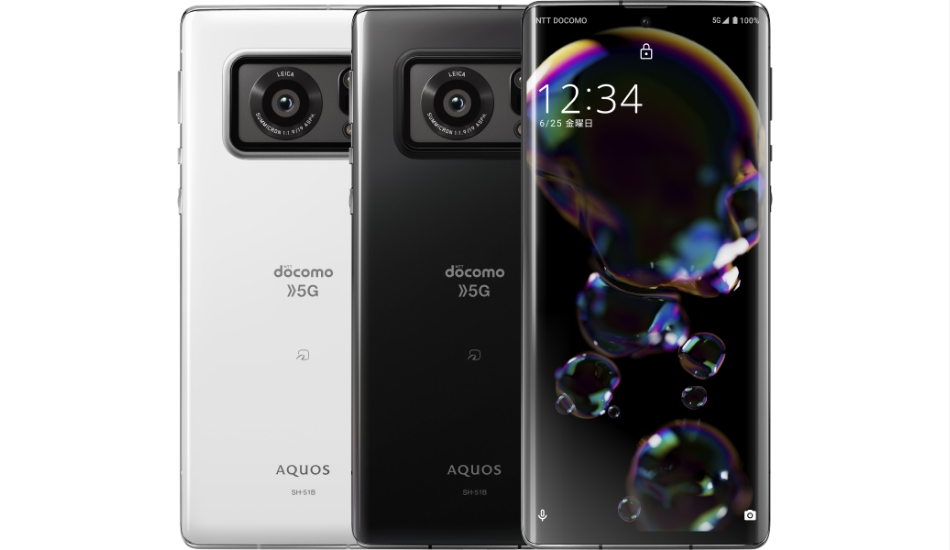 Sharp has launched a new smartphone in Japan called the Sharp Aquos R6 that comes with a 1″ Leica main camera sensor and the world’s largest ultrasonic fingerprint sensor. The smartphone is equipped with the latest Qualcomm Snapdragon 888 SoC along with 12GB of RAM. 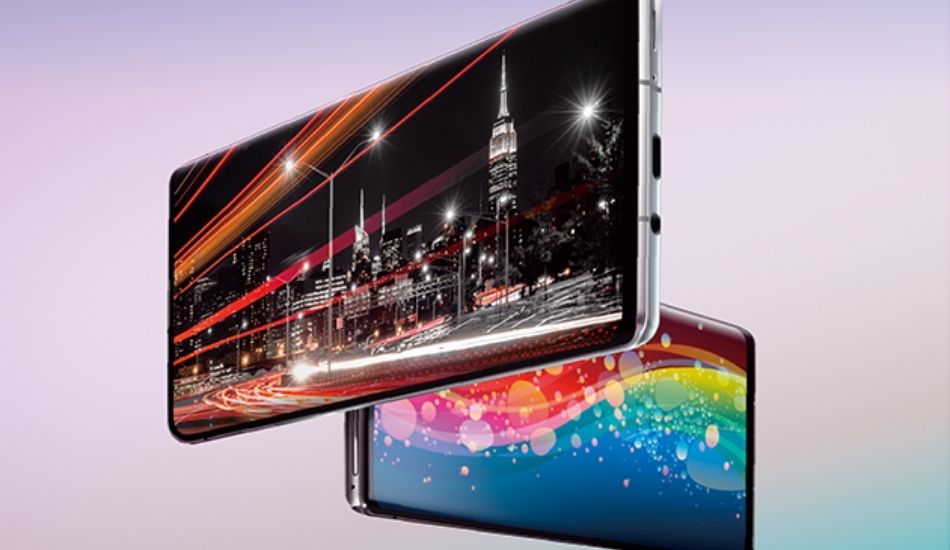 It features a single camera with a 20-megapixel 1″ CMOS sensor with Leica Summicron lens with f/1.9 aperture, in addition to a 12.6-megapixel f/2.3 front facing camera. There’s a ToF sensor to the right of the rear camera with an LED flash below it. The fingerprint sensor of AQUOS R6 is equipped with “Qualcomm 3D Sonic Max” which is 11 times larger than the conventional one and the largest size in the world.