Details of the LG Google Nexus 5 smartphone get confirmed in the leaked Service Manual. 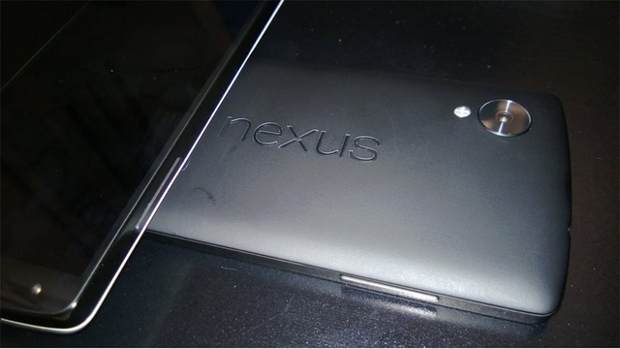 As per the service manual, the LG Google Nexus 5 comes with a 5 inch IPS-LCD touchscreen with 1920×1080 pixels resolution. This large display is powered by a quad-core 2.3 GHz Qualcomm Snapdragon 800 MSM8974 processor, 2 GB RAM, and Android 4.4 KitKat operating system. Besides, according to the manual, the Nexus 5 smartphone has an 8 megapixel auto focus rear camera with Optical Image Stabilization feature. There is a 1.3 megapixel camera in its front for video chatting. The phone has a bunch of sensor including Accelerometer, Gyroscope, Compass, Proximity/Ambient Light Sensor and Pressure sensor. Google has also placed a Notification Light at the chin of the smartphone. 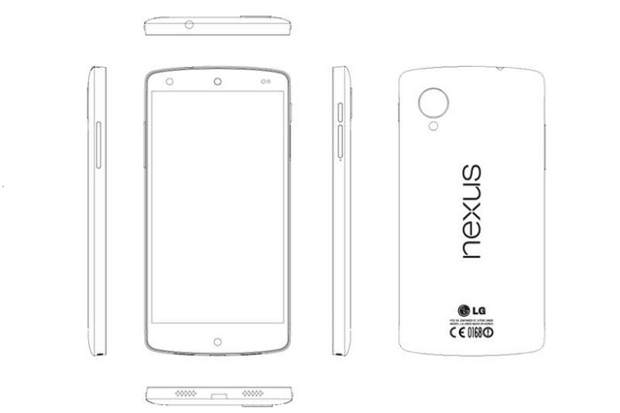 Google plans to offer the smartphone with 4G LTE network support along with high speed HSPA+ network with micro SIM slot. As usual, the smartphone will not have a memory card slot. There will be Slimport compatibility, Near Field Communication and also offer Wireless charging. By default, the Nexus 5 will have a 32 GB on-board storage and might offer 16 GB as well.