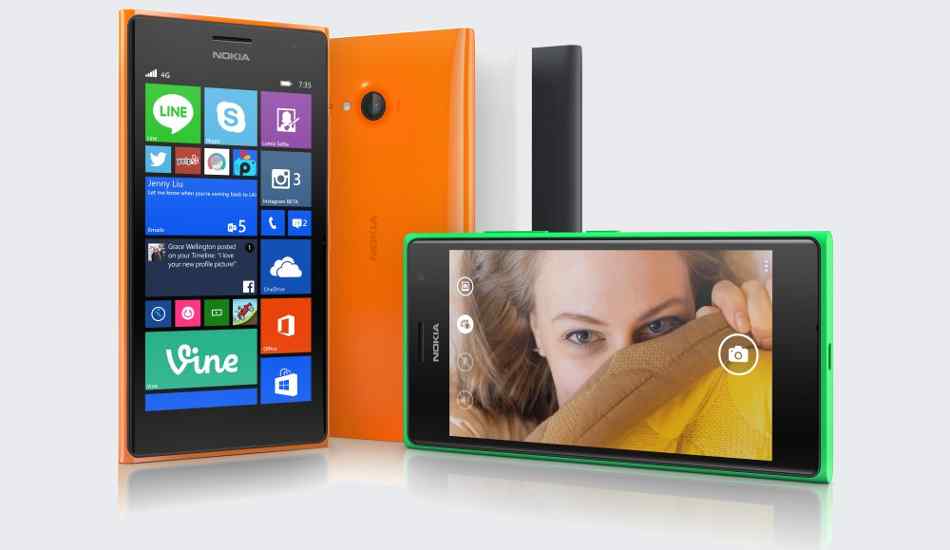 Both the new Lumia 730 Dual SIM and Lumia 735 are promoted as the selfie smartphones. Nokia has placed a 5 megapixel camera in the front with Full HD resolution support. This camera bears a focal length of 24 mm and bears f/2.4 aperture. The users can enjoy taking selfies with the front facing camera and also enjoy three month Skype Unlimited World subscription for free in select markets. Meanwhile, the rear camera sports 6.7 megapixel camera module with f/1.9 aperture and LED flash. The camera comprises of Carl Zeiss Optics to be used with the LED flash. Nokia’s Camera app can be used with the Lenses app for different effects. One can easily record full HD videos using the camera at 30 frames per second. 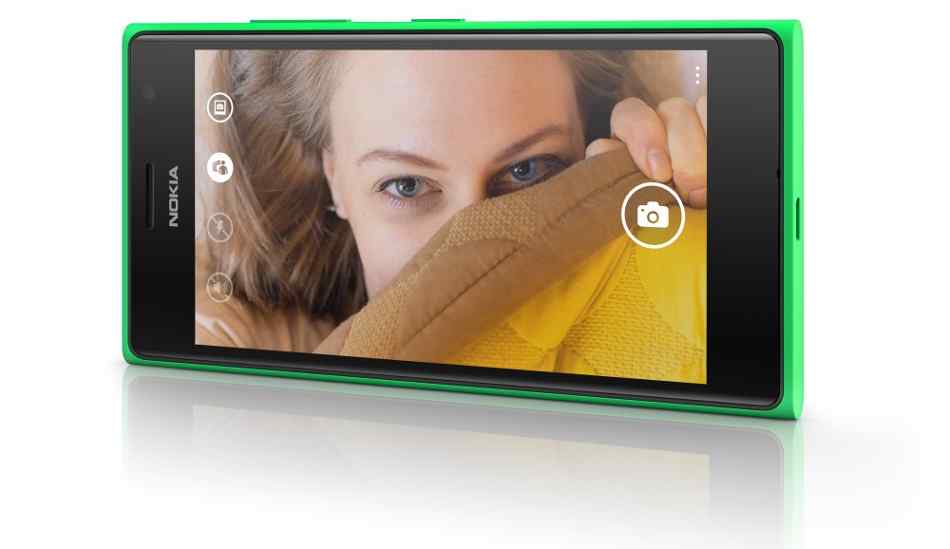 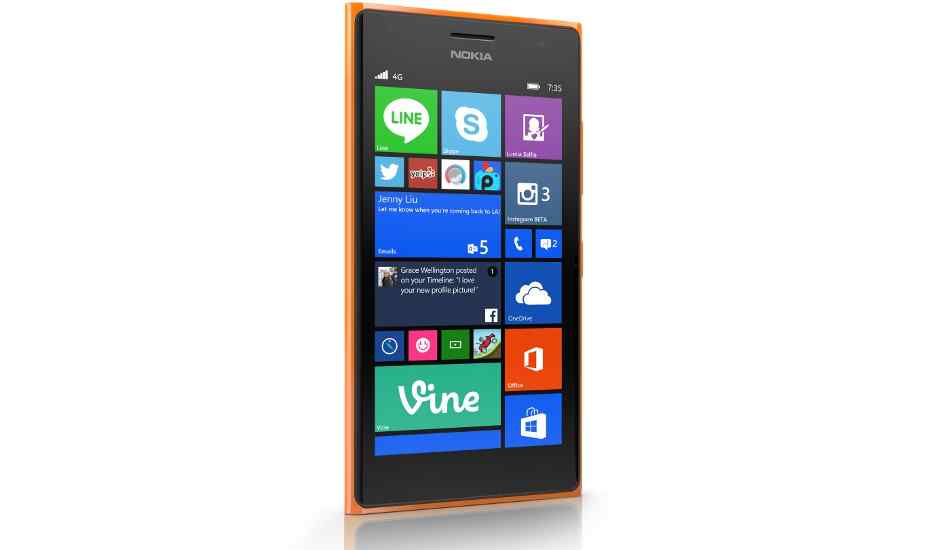 The 8.7 mm thick Lumia 730 Dual SIM can hold two SIM cards out of which one can be 3G network enabled. Whereas, the Lumia 735 can hold a 4G LTE network supporting nano-SIM card. Nokia has pre-loaded the Lumia Denim update based on the Windows Phone 8.1 Update 1 and added the regular set of Lumia exclusive applications.

Faster mobile web is promised with WiFi support and one can use Bluetooth 4.0 support for connectivity. The smartphones also supports GPS with A-GPS and GLONASS support. Nokia has also included NFC support.

Nokia has placed 2220 mAh battery which should offer run time of at least a day. Nokia will start making both models available in select markets from later this month.