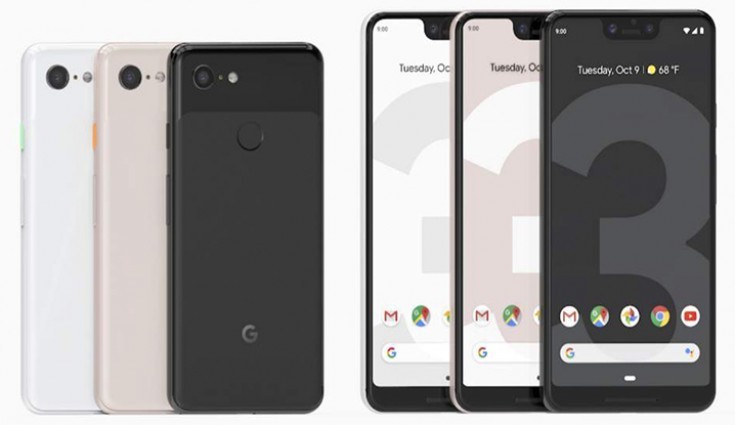 Google is now seeding its latest Pixel 3 and Pixel 3 XL smartphone with an ability to play HDR-enabled content on Netflix. Some users have started to notice the HDR label when using Netflix, though the feature is yet to arrive on several other units.

Video streaming has come a long way from SD content to a whole detailed 4K quality with some handsets and devices now featuring support for HDR rendered content. Making use of that technology is Netflix which extends a display’s colour gamut to project a vivid looking video on a user’s smartphone. And Google’s latest Pixel 3 and Pixel 3 XL will now be blessed with the latest enhancement through an update.

A month after it seeded the Pixel 2 and Pixel 2 XL with Playground AR Stickers, Google is now seeding its latest Pixel 3 and Pixel 3 XL smartphone with an ability to play HDR-enabled content on Netflix. The news was first spotted by Android Police who revealed that some users had started to notice the HDR label when using Netflix, though the feature is yet to arrive on several other units. 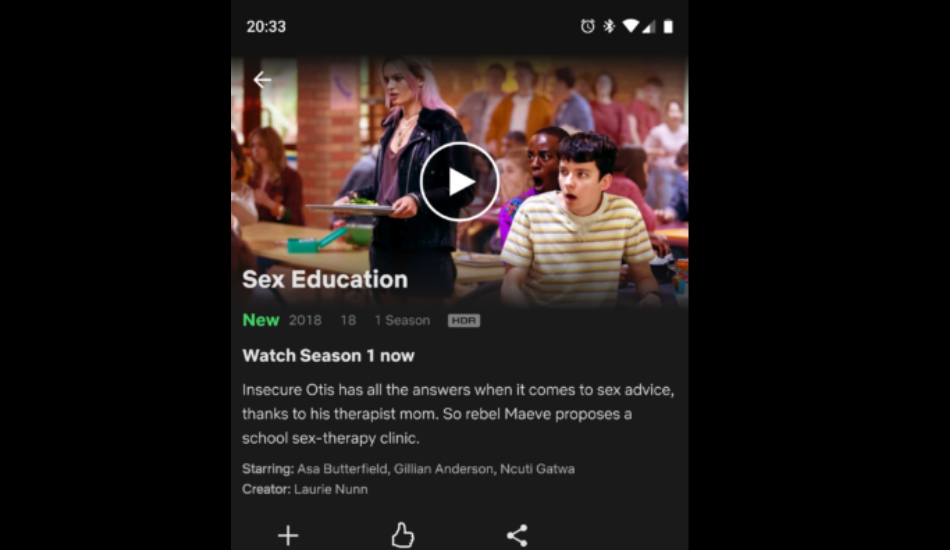 Neither Google nor Netflix have announced the development officially and we believe the latest feature is being rolled out as a server-side update which a primary user can’t manually add to their smartphone. Netflix HDR demands users to have an internet speed of 25Mbps with the streaming quality set to high. Users will also need to use Netflix 5.0 or later and a 4 or more screen subscription plan to use the feature.

The primary sensor comes with an 8-megapixel wide-angle lens with f/2.2 aperture coupled with a telephoto lens with f/1.8 aperture. The front camera comes with Group selfie feature. At the front, there is a 12.2-megapixel rear camera 1.4-micron pixel size, an f/1.8 aperture with LED flash, OIS and Dual Pixel autofocus. The camera comes loaded with a host of new features like Photobooth Mode that basically clicks photos when you simile, make funny faces and more. Then there is Motion Auto Focus, Top Shot, Google Lens, Super Res Zoom and more.