The unavailability of PIN authentication poses a severe threat as it cannot restrict unauthorised access.

Google’s wearable communication device, Google Glass has now embroiled in a controversy. As per a report, the Google Glass does not support a PIN authentication system unlike other Android devices. The absence of a PIN based security system renders the accessory prone to data and information theft if it falls in wrong hands.

As reported by The Guardian, Hackers may be able to exploit this vulnerability on the Google Glass in rooting the device, which can be enabled by attaching the Google Glass to a desktop computer and running some commands. This will allow them to access the user’s information and access to confidential information as the device is connected to user’s Google account for access to services and features. 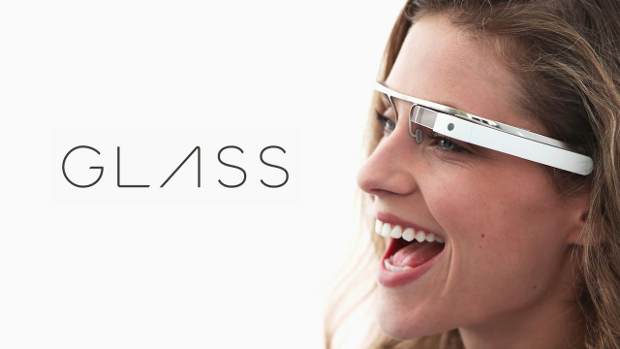 Independent programmer, Jay Freeman has also said that the Google Glass can be used to install rooted software that would give its access to the hacker. This access can be used to look and hear to what the users are doing and can also be used to access passwords and other sensitive information.

It is agreeable that Google Glass is still in a very nascent stage and will take some more time to get all the bugs and glitches fixed before it is made available publically for the users. One of the solutions can be the use of a biometric lock mechanism that would prevent unauthorised access to the device and would help safeguard valuable information on the device itself.