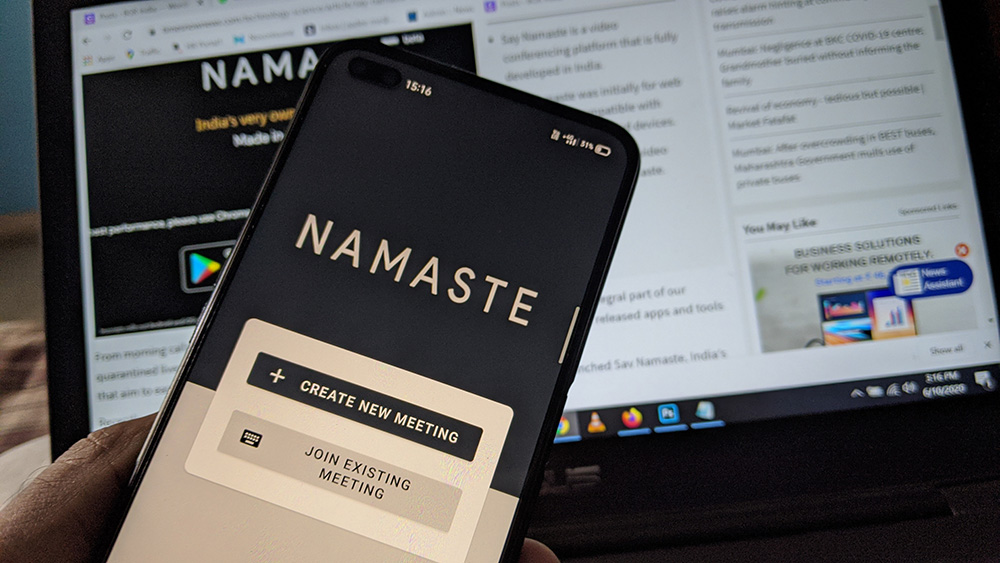 The app has been developed in India, and is meant to help people with its easy to use interface.

Say Namaste video conferencing platform, which is supposedly seen as a rival to Zoom, is now available for mobile users on Android and iOS. The app has been developed by a company called Inscripts and according to Google Play, it was released on 20 April, with the last update on 6 June. The app interface is similar to the web version which we’ve talked about in detail during our review of the platform and found it nowhere close to Zoom’s quality yet.

The app wants permission to access; Calendar, Camera, Microphone, Storage and full network details. As you can see here, the app adopts a simple two-step process, allowing users to join a meeting or create one of their own. You can add multiple people to the call, and even chat with them on the side of the call, just in case someone has a question to ask. 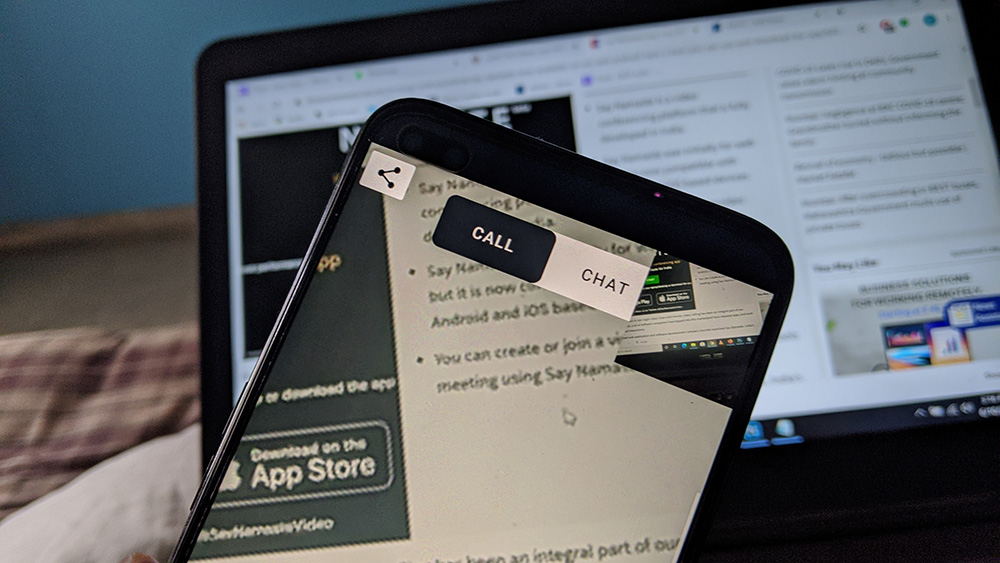 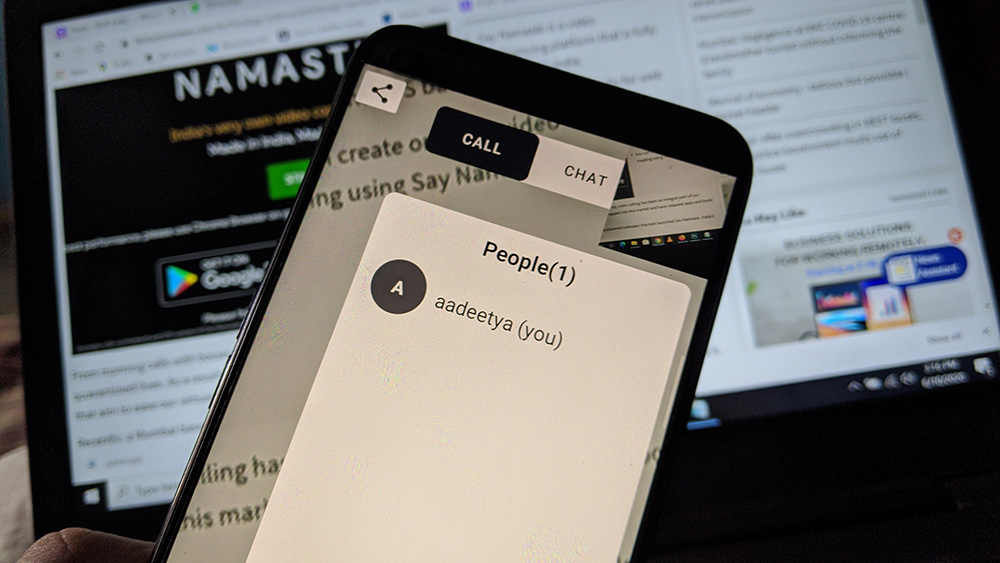 We still don’t know how many users can participate in a call at the same time. The apps’ camera processing has quality issues, and we’re hoping the developers can fix the issues with future updates. Say Namaste is one of the few apps which can proudly carry the ‘Made in India’ tag and if you’re really keen on using local services, instead of the more reliable Zoom, Google Meet and more, this is a good way to show your trust.