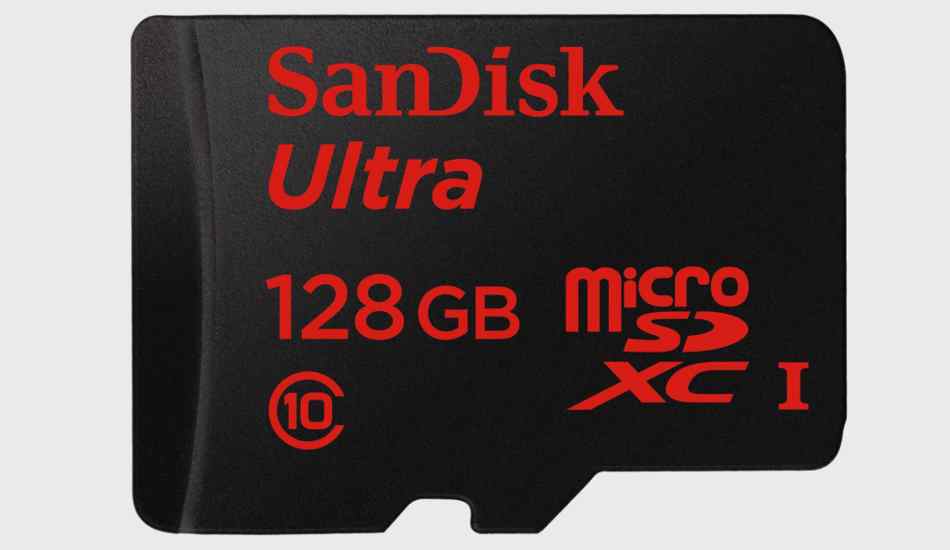 SanDisk has released a new version of Memory Zone app that allows to view, access and backup the files on the memory card. The new OptiMem feature allows the users to enhance the phone’s internal memory by automatically to transfer old images from the phone to the memory card.

SanDisk will offer the 128 GB Ultra microSDXC UHS-I at Rs 9999 from this month onwards.