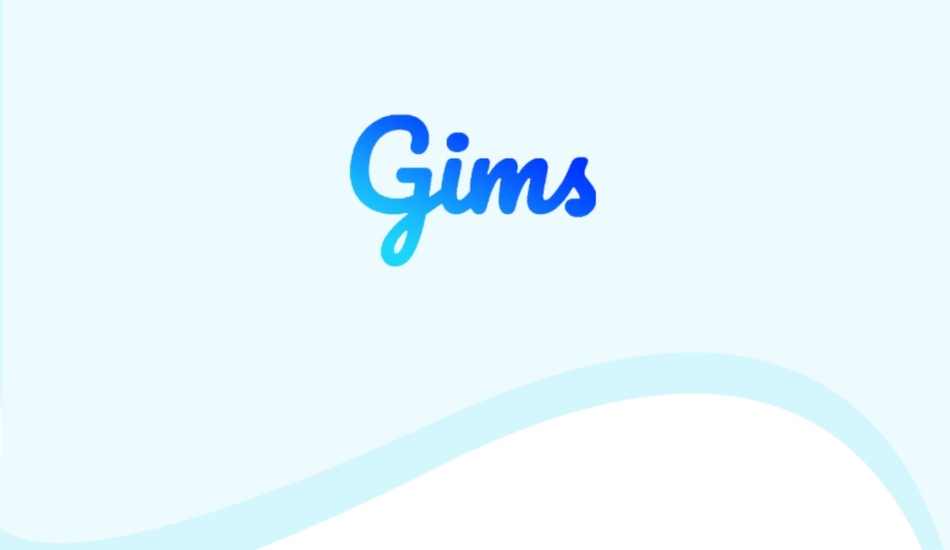 The new Sandes app has been released by the NIC as an Indian alternative to WhatsApp.

The National Informatics Centre has launched the Indian substitute to WhatsApp and other instant messaging apps. The app is called ‘Sandes’ and is an upgrade to the existing Government Instant Messaging System (GIMS) that was developed to provide government officials with a WhatsApp-like communication app.

Recently, we have seen the government support apps that are homegrown such as Koo, as they contribute towards the Atmanirbhar Bharat initiative by the Modi government. Another app to join this movement is called ‘Swades’ that can be used by both government officials and individual users. Once you have signed up, you can send and receive messages as well as create new groups or send multimedia content such as images and videos.

The app uses end-to-end encryption, similar to WhatsApp meaning no one can read the messages apart from the sender and receiver of those messages. The apo also gives the ability to users to broadcast messages or set certain messages as their favourite.

Sources in the government also confirmed to NDTV that a second app, called Samvad (which means conversation) is also being developed. “These apps are being developed completely by the government of India. It is going to be an instant messaging app like WhatsApp,” a MeITY functionary told NDTV.

After downloading the app, you can sign up on the app using your phone number as the signing up through e-mail is currently restricted only to government IDs. If you will try to sign up through a mail, it will tell you that the domains aren’t allowed. Only the official @gov.in IDs are allowed currently. 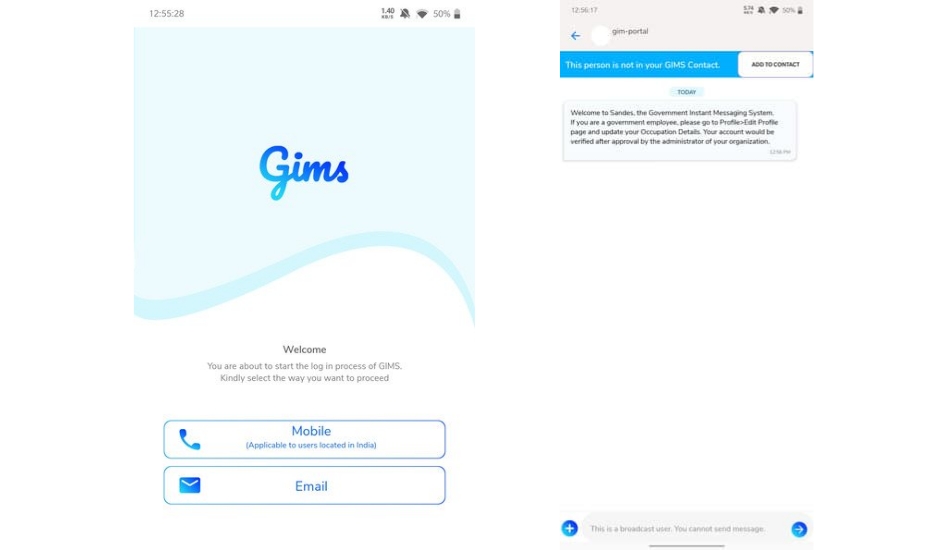 After you enter the 6-digit OTP in the app that it sent on your phone, the app will then sync your contacts to check which one of them is using Sandes. After that, you can set your profile picture and select your status similar to how WhatsApp does it.

How to use Sandes? Is it better than WhatsApp?

Sandes has a pretty simple user interface with blue and white theming scheme. The app has 4 tabs at the bottom from where you can see your chats, contacts, groups and change settings of the app. The settings of the app are currently limited as of now. 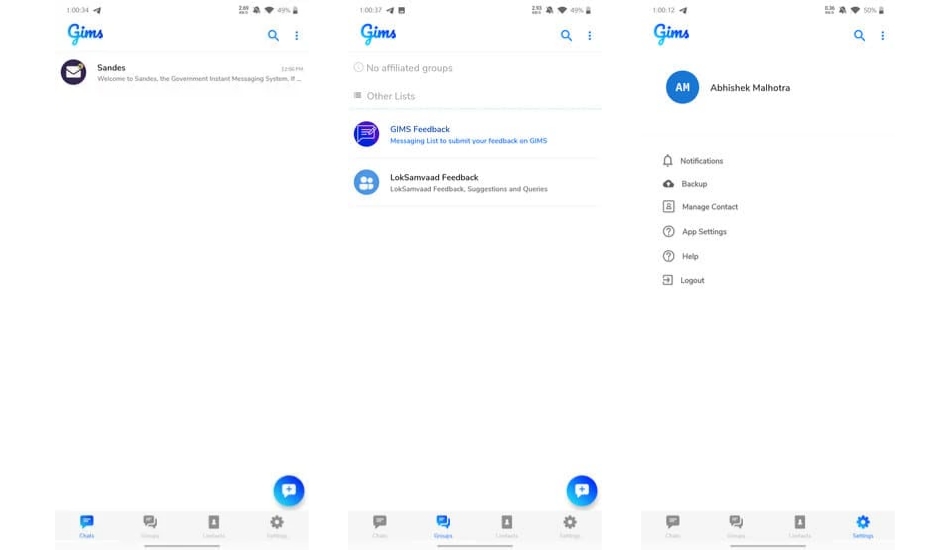 You can sync your contacts again to refresh the list of the ones that have joined Sandes recently, change whether you want to auto-download media files or not, change your profile pic, make backups and do other stuff.

Comparing with WhatsApp, the app does let you send your backup files to cloud storages as it makes a local backup or store it anywhere as per your preference. Once you send that backup file to cloud, you can restore it later on some other device. On WhatsApp, you can only store your backup on the cloud – Google drive in case of Android and iCloud in case of iOS.

Secondly, the app doesn’t let you switch phone numbers or emails on which you can use the service whereas WhatsApp has a dedicated ‘Change phone number’ option in settings so it can transfer your data without losing your chats.

The Sandes app has verified accounts option to let you know which government accounts are legit but WhatsApp doesn’t have any of those. Also, Sandes lets you sign up with email IDs (though restricted only to government IDs as of now) whereas WhatsApp sticks to your phone number.

There are some similarities but notable differences as well when we compare the app to WhatsApp, Telegram and Signal. But the intention behind the app’s usage is not clear as the government hasn’t provided any information regarding how it wants to use the app. As we have gone through the features of the app, Sandes does have potential to be one of the main Indian competitors to WhatsApp. The government is already asking its employees to use the Sandes app for their official communication.