Sporting a glasses-free display, Galaxy S 3D can be expected to be launched in late 2012.

Samsung is secretly working on the successor of its hugely successful Galaxy S II smartphone which may feature a glasses-free display, a Korean website has reported. 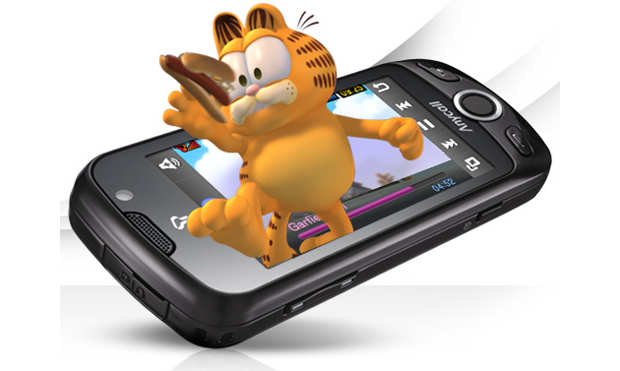 Notably, according to the report, it will be a 3D smartphone with a quad-core mobile processor and is expected to be launched as ‘Galaxy S 3D’, probably in the second half of 2012.

The handset running Android operating system will be up against the HTC Evo 3D and LG Optimus 3D smartphones in particular. It would also have 3D content display along with 3D image and video recording capability. Some sort of content push capability with 3D TVs can also be expected.

The slimmer profile bearing Galaxy S 3D may house the Samsung’s self-designed Exynos mobile processor which will have two or four cores and might be clocked at 1.4 to 1.5 GHz clock speed. It may also feature dual cameras capable of recording 3D videos in 720p HD.

In terms of software, the Galaxy S 3D certainly would come with Android 4.0 Ice Cream Sandwich coupled with the new version of Samsung’s proprietary TouchWiz User Interface with TouchWiz UX live panels widgets. Obviously we are looking forward to a large battery pack with this handset considering the 3D capabilities.

As of now, confirmations on Galaxy S 3D is difficult to obtain for those plans are pretty raw and might change in due course of time.