Samsung Galaxy Premier GT-I9260 will feature 4.65-inch display with 1280x720 pixel resolution, will feature micro SD card slot and will have 8 megapixel camera at the back. 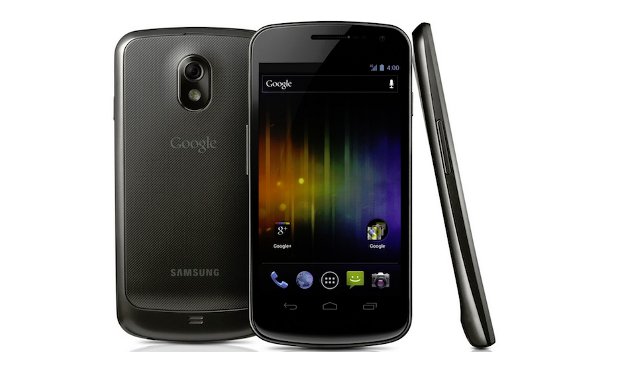 The new Galaxy Nexus device is to be branded as Galaxy Premier GT-I9260. It will feature the 4.65-inch touchscreen display, HSDPA network support, 8 GB/16 GB on-board storage and micro USB port. This smartphone will feature a micro SD card slot that would be capable of holding up to 64 GB memory card.

However, the user access profile discovered tends to create confusion yet again with the mobile processor used. Previously leaked details hint that the Galaxy Premier GT-I9260 will feature single core Qualcomm Snapdragon MSM7227A-1 Turbo mobile processor. By default, this smartphone will feature Android 4.1 Jelly Bean version and the phone will measure mere 8.8 mm thick. At the back would be an 8 megapixel camera and in the front will be a 2 megapixel camera for video calls. 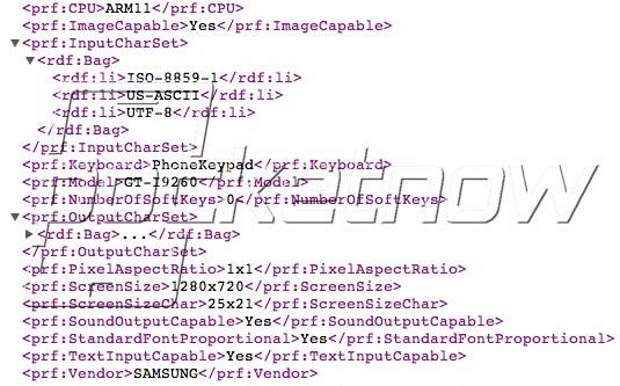 There are no further details on the pricing and arrival of this smartphone.