It may have a 5 inch or bigger screen but with a less powerful hardware.

The cheaper Galaxy Note is expected to have a 5 inch or bigger screen but a less powerful hardware to keep the cost of the device lower. According to a report of Sammobile, the device is also expected to shed the Super Amoled display and instead it will adopt an LCD display in place of it. Along with that the device will also miss out on the S-Pen stylus hardware. 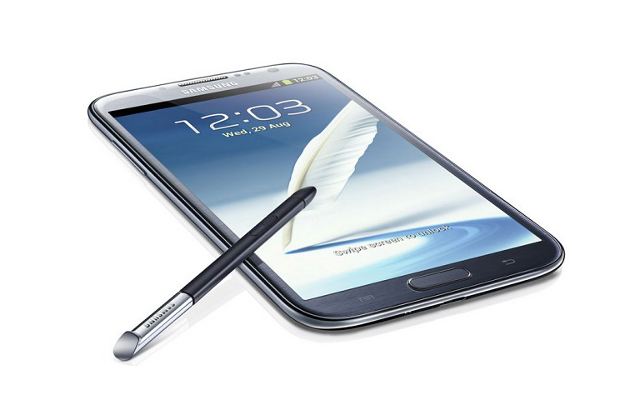 Whether users would like such a cheaper Note without the S-Pen is something which would be exciting and surely worth waiting for.

But with a market like India where devices with 5 inch display size are available starting with a price range of Rs 8,990 like Zync Cloud, Samsung’s cheaper Note with low end hardware and an inferior display might not just hit the spot.