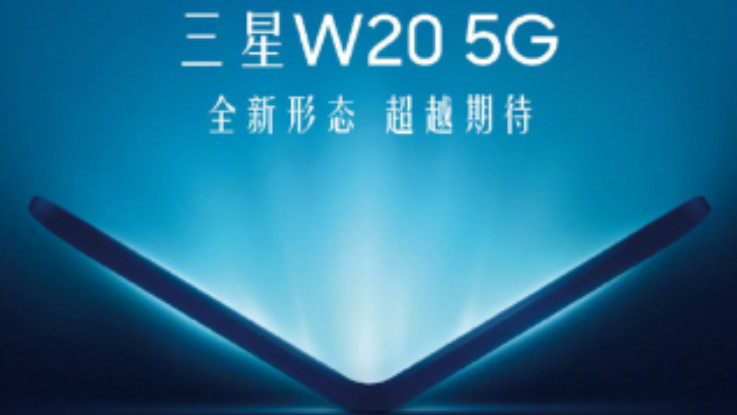 China Telecom has teased an image of the upcoming foldable smartphone from Samsung.

Samsung recently showed a new foldable smartphone during its Samsung Developer Conference 2019. However, it seems that the company is all set to launch a new foldable phone in China pretty soon.

The image also reveals that light is emanating from the open area, which means that the phone might come with a full-screen display and not a combination of physical keypad and screen. The phone is also confirmed to be 5G-enabled. There is no other information available about the upcoming device, so we suggest you stay tuned with us.

Samsung also showed how it has optimised the user interface for its upcoming Clamshell model. The video published by the company shows that when a user partially folds the device, the camera viewfinder takes the upper half-screen, while the camera controls get the bottom half place. The video also reveals that the company will add three modes including a wide-angle mode, a normal mode and a telephoto mode. Interestingly, this also means that users might get at least three cameras on the upcoming Clamshell foldable smartphone.