While Galaxy S6's existence is widely reported, there are not much information about the Galaxy S Edge and the smartwatch.

Samsung Mobile, which reported a 64 per cent drop in profit, is now reportedly all set to launch two more high end smartphones this March 1. According to several media reports, the Korean smartphone giant is almost certain to launch the purported Samsung Galaxy S6 at its ‘Galaxy Unpacked 2015’ event on March 1. 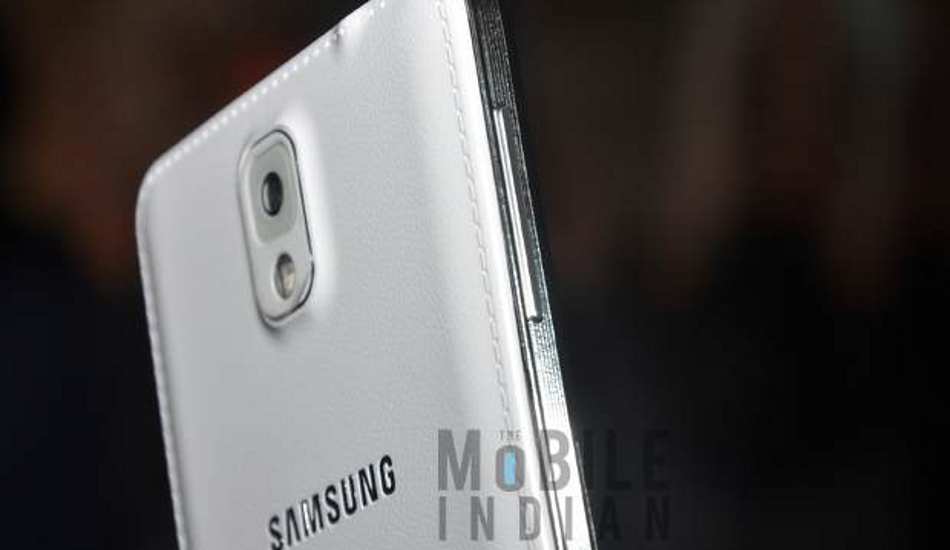 Meanwhile, GSMarena has cited a teaser advertisement for the same event which it said is an indication for another smartphone – the Samsung Galaxy S Edge. This handset, the website claimed, may have a distinct curved look as is shown in the teaser (see below). 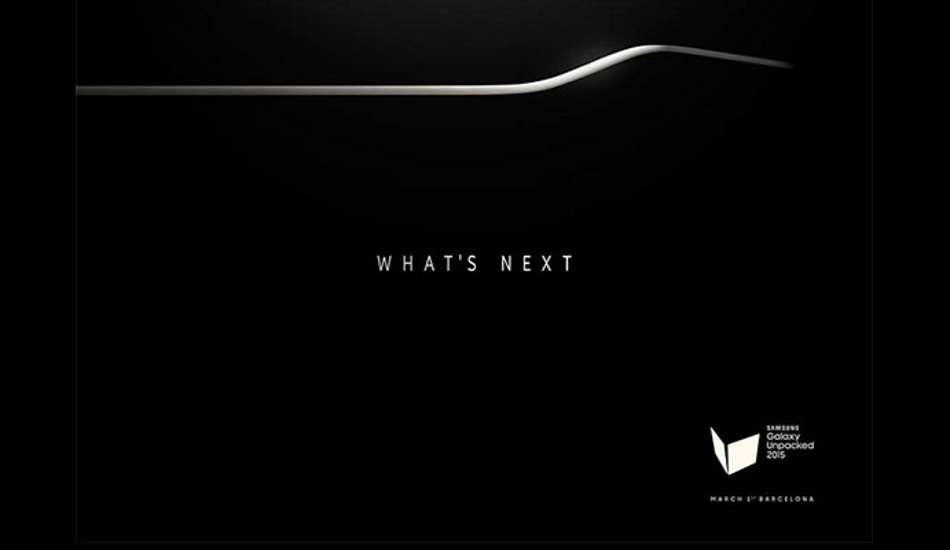 The Samsung Galaxy S6 has been in the news for a while. It is expected to feature a 5 inch Super AMOLED display with Quad HD resolution. The phone may have Exynos 7420 octa-core CPU and 3 GB of RAM. Also, it is rumoured to have a heart rate monitor and a 20 megapixel camera in the back. Furthermore, reports claimed that the Samsung Galaxy S6 will have a metal frame.

There are though no word on the so called Samsung Galaxy S Edge. Meanwhile, Business Insider has claimed, quoting its sources, that Samsung will also bring a new smartwatch with “round design”.

HTC too is expected to announce the successor of its flagship smartphone, the HTC One M8, at another event in Barcelona on March 1.

Samsung’s mobile division has recently reported a steep fall in operating profit from $5 billion in the year ago quarter to just $1.8 billion in the December quarter – a huge 64 per cent drop.