Samsung to debut kill switch service for smartphones next month

Samsung has been reportedly working on a service that can serve as a kill switch for the stolen smartphones and other devices.

Mobile platform giants such as Microsoft, BlackBerry and Apple are working hard to help the consumers against theft or loss of device. Soon Samsung is expected to join this club with a service that will act as a kill switch for stolen or lost smartphones. Korean News Daily reported that Samsung is planning to bring this function next month.

Microsoft and Apple have been offering the mobile phone tracking feature since couple of years. BlackBerry introduced the BlackBerry Protect service to keep the data synced with the respective user account. Now Samsung plans to introduce something similar for the consumers and is being speculated to be a kill switch for the lost or stolen devices. 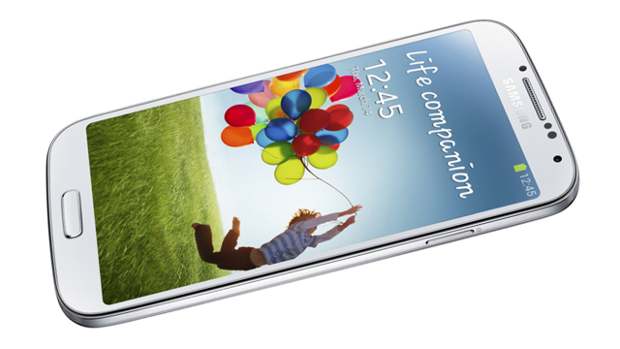 Apple had recently introduce the Activation Lock feature with the iOS 7 software update. As per this feature, if the stolen iPhone is completely wiped, then the device will not be re-activated. In order to access the stolen or lost device, the thief will have to use Apple ID. Thereby, making the device useless as a phone if stolen or lost.

Samsung’s kill switch service can be expected to do something similar. However, once again the string of command will be in manufacturer’s and mobile operators’ hand instead of the consumer.