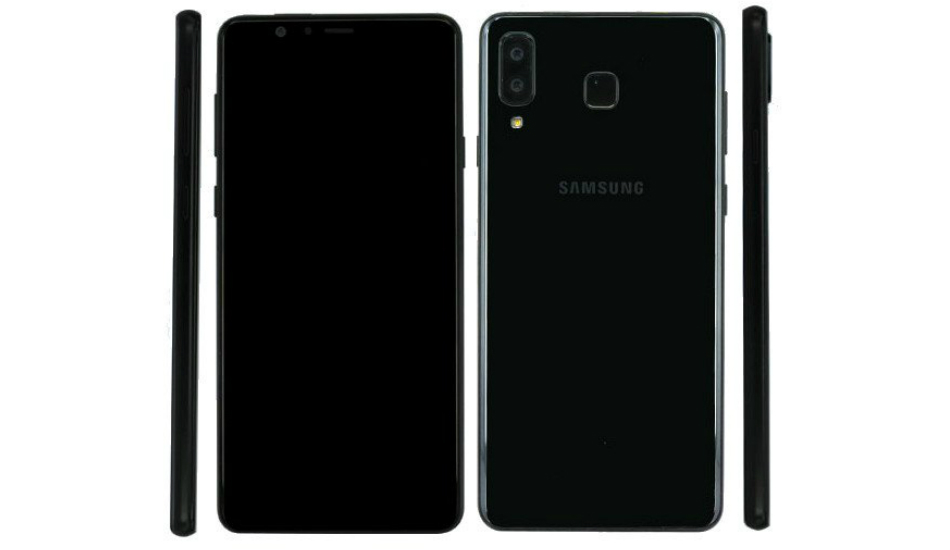 The possible younger sibling to the Galaxy S9 will feature a 5.8-inch Quad HD+ screen with dual rear cameras and Android Oreo.

A week after surfacing on Geekbench with Android 8.0 Oreo and labelled as SM-G8750, the Galaxy S9 Mini pops up yet again but this time on Chinese certification website TENAA where it bears the model number SM-G8850, meaning we could be looking at two variants of the smartphone.

Possibly available for the Chinese or Southeast Asian market, this version will come with a 5.8-inch Super AMOLED Quad HD+ screen, just like the one on the Galaxy S9 with a resolution of 2960 x 1440 pixels. The list reveals that the Galaxy S9 will be powered by Samsung’s own Exynos 9810 SoC and a Mali G72MP18 graphics unit with 4GB and 6GB RAM options. There has been no mention of the storage available onboard the S9 Mini but the device will have an option to expand to 400GB with the help of a microSD.

The SM-G8850 is slated to feature a 12MP+12MP dual cameras at the back with an 8-megapixel autofocus front-facing snapper which a wide-angle lens. The device runs on the latest Android 8.0 Oreo interface and is dust and water resistant due to its IP68 rating. In terms of connectivity, the potential Galaxy S9 Mini will feature 4G VoLTE, Bluetooth v5.0, Fi 802.11ac (2.4/5GHz), NFC and GPS. The S9 Mini will be powered by a smaller 3,000mAh battery but will still come with fast charging which has been the norm.

With the certification already done, it might just be a few weeks’ time till the South Korean giant announces the launch of what we think might be the Galaxy S9 Mini. But even if it’s not, we can expect an Infinity display on the SM-G8850 since bezel-less displays don’t just belong to the high-end devices of Samsung anymore. The device will be available in two colours Blue and Black when it gears up for a launch.

Samsung recently released the Galaxy J7 Duo in India yesterday for a starting price of Rs 16,990 and the company is also working on the next generation of Galaxy Note which is expected to come with a 6.4-inch display and 4,000mAh battery.