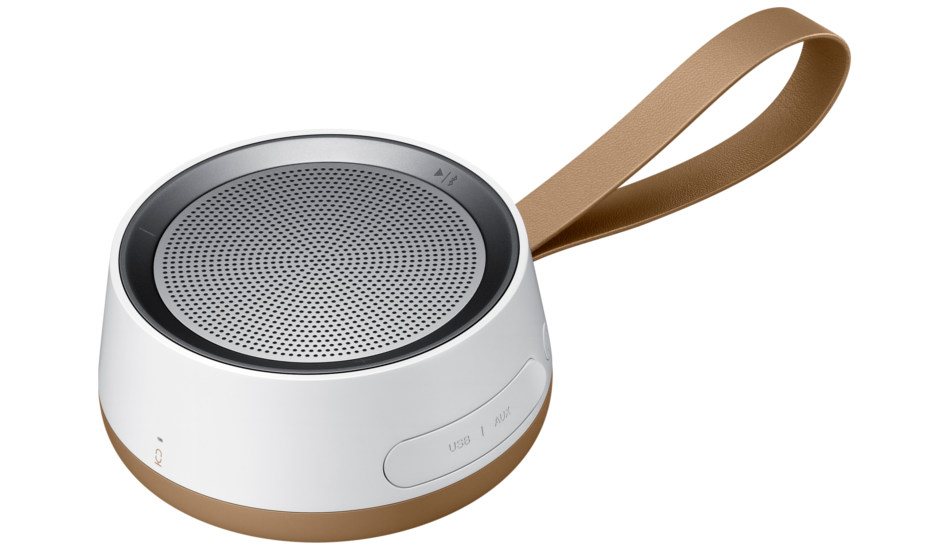 The Beta version is currently available in South Korea, the US and the UK.

One can opt for the Android 8.0 developer preview by enrolling toSamsung Member or Samsung+ application. The Beta version is currently available in South Korea, the US and the UK. In South Korea, users who have a device from SKT, KT and LG U+ carriers, will get the updates. However, in the US, the programme is available for Sprint and T-Mobile network or unlocked version. Moving to the UK, customers will only be able to use the open market devices or an operator unlocked version.

Further, once enrolled, the handsets will receive regular over-the-air (OTA) updates of all builds in the Android 8.0 Beta and when the next version of Android is released, the device will automatically update to the final version.

The OTA file is about 1.4 GB in size and it bears a build number of G950USQI1ZQJJ. It is worth noting that installing a Beta version can possibly run your device on some issues. The issues can be of type – data not working, WiFi not working or other functionality issues.