Samsung rolls out Android 4.3 for Galaxy S4 in India

Samsung’s Galaxy S4 smartphone owners will get to enjoy the new Android 4.3 Jelly Bean features as a firmware update. This update is applicable only for the Galaxy S4 GT-I9500 model which comes with an octa-core Samsung Exynos 5 Octa mobile processor inside. In Indian market the quad core version of Galaxy S4, which has LTE capability, is not available. 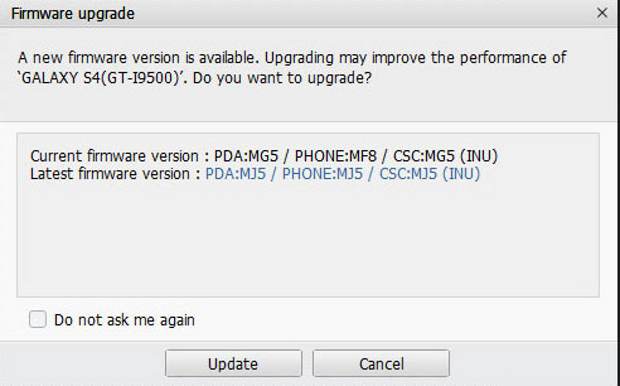 We recommend downloading and installing this update using Samsung Kies software for Windows or Mac systems.