Samsung Galaxy Note will start receiving the update notification for the Android 4.0 ICS with TouchWiz update. 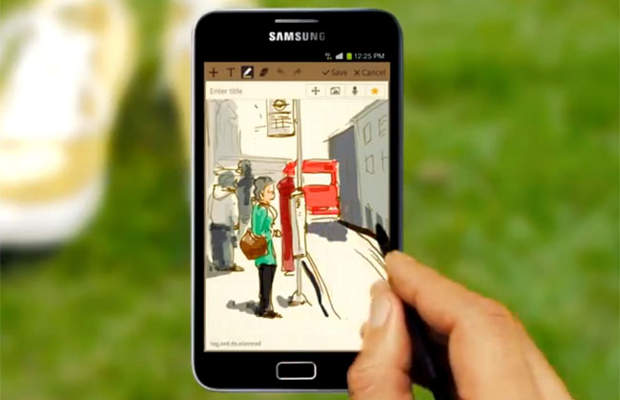 India based Galaxy Note users need to connect their smartphone to the Samsung Kies desktop manager and check for the update. Jonas Bashige, user based in Bangalore, shared a screenshot of the Galaxy Note updated with Android 4.0.3 ICS over Twitter.

Apart from the other usual improvements, the new update brings a new series of S Pen supporting widgets which are clubbed together to form a Premium Suite. 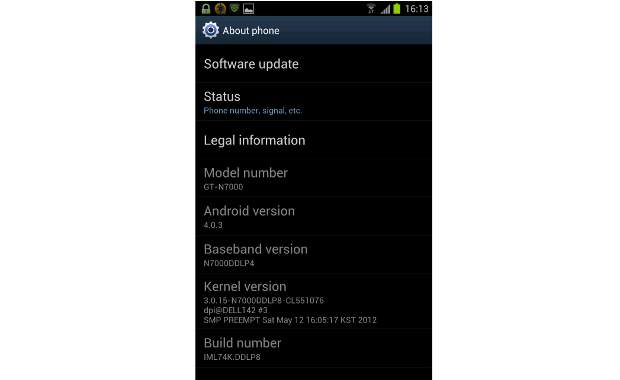 For those who haven’t received over-the-air notification about the software update on their Galaxy Note can try connecting it to Samsung Kies desktop software. If the update doesn’t show up then the users need to try may be later.

Surprising part is that despite of the fact that Android 4.0.3 ICS update is available for Galaxy S II GT-I9100, the Indian users continue to wait for the update. Hopefully in coming weeks, these Galaxy S II users will start receiving the Android 4.0 ICS update.