The Mobile Indian had reported about the Galaxy Nexus successor. 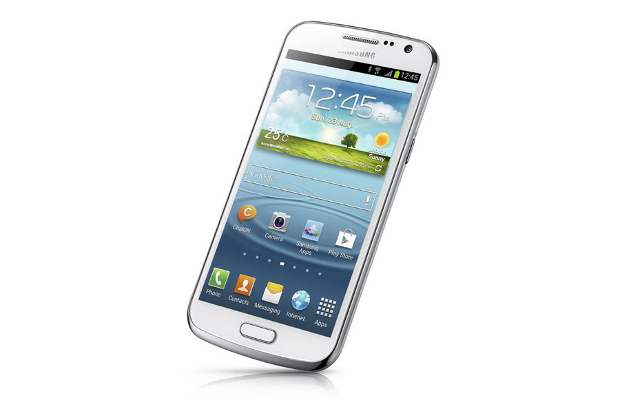 The large display shows the Android 4.1 Jelly Bean with TouchWiz Nature UX out of the box. This update is powered by a dual-core 1.5 GHz TI OMAP 4470 mobile processor and has a PowerVR SGX 544 graphics chip. Samsung has packed 1 GB RAM and will offer this handset in 8 GB and 16 GB on-board storage options.

One of the major differences between Galaxy Premier and Galaxy Nexus rests with the inclusion of a micro SD card slot in the former. The Galaxy Premier has 8 megapixel camera at the back and 1.3 megapixel camera in the front. Even this handset comes with Near Field Communication chip.
While most things remaining the same, Galaxy Premier features 2100 mAh battery along with features such as Bluetooth 4.0, WiFi, and HSPA+ while select regions will also get 4G LTE versions.

Samsung is expected to make this phone available in Europe and other regions in next month but there is no word on the pricing as yet.