Samsung has taken the wraps off its OneUI Watch software at the MWC 2021 event. 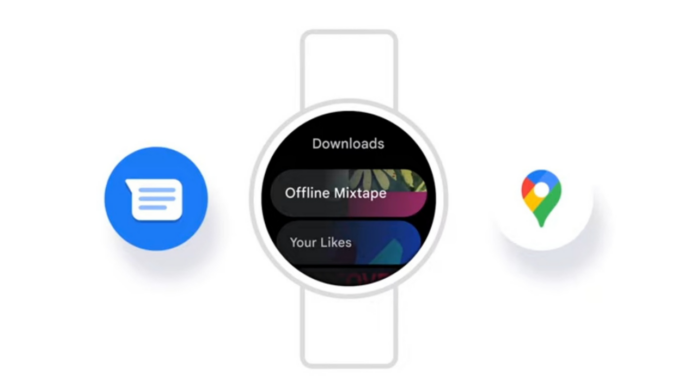 Samsung has taken the wraps off its OneUI Watch software at the MWC 2021 event. The software is based on Google’s WearOS software. The OneUI Watch OS will power the upcoming Galaxy Watch portfolio.

The announcement regarding the partnership between Google and Samsung was announced at Google I/O 2021. The new OneUI Watch OS based on Google’s Wear OS enables the manufacturer to integrate a load of new features. In addition, it will bring a more seamless experience between the Watch and Android smartphones and access to an even greater number of applications.

Samsung further revealed that its upcoming Galaxy Watch would be the first to feature the new unified platform and One UI Watch. The Watch will make its debut at the Unpacked event later this summer. The manufacturer also unveiled a couple of features that will be available with the OneUI watch.

The new OS for Galaxy Watch will now also have support for Google Play Store. This means it will open up new features and integrations with popular third-party apps available on the store. Fitness apps, Music apps such as Spotify, and Google Maps, will all be made available for the Galaxy Watch.

In addition, Samsung will bring an improved watch face design tool, making it easier than ever for designers to create new watch faces. This way, Android developers will be able to create custom watch faces to give more options to the consumers.