As per rumours, the this year's Samsung flaghship is also likely to bring better camera features, 6 GB RAM.

Samsung’s upcoming Note 6 will have a slightly bigger display and battery, according to SamMobile. 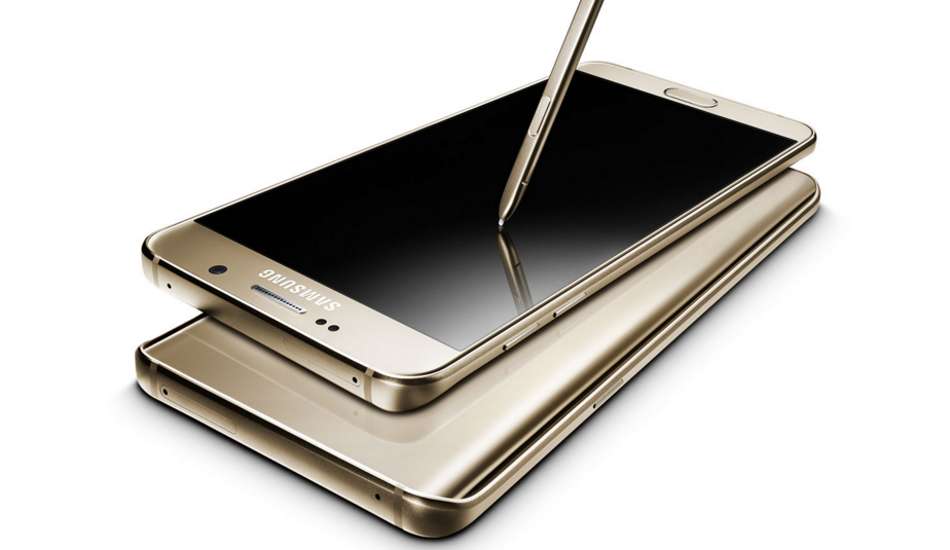 The website reported that the upcoming Note 6 will have a 5.8 inch display against 5.7 inch screen of its predecessors â€“ Note 3, Note 4 and last year’s Note 5.

“Samsung is currently toying with both a flat and a curved display for the next Note flagship (with both displays featuring Quad HD resolution),â€ the website said citing sources of GSM Helpdesk.

Further as per its sources, it said that Samsung is likely to launch only one device as the successor of Note 5 and S6 Edge+. Since Note 5 had Quad HD (2560×1440 pixels) resolution, the new device is almost guaranteed to have the same resolution.

Along with the bigger screen, the new Note version would have a bigger 4000 mAh battery, the website further added. Note that in Note 5, there was a 3000 mAh battery

Note: Image is for reference only